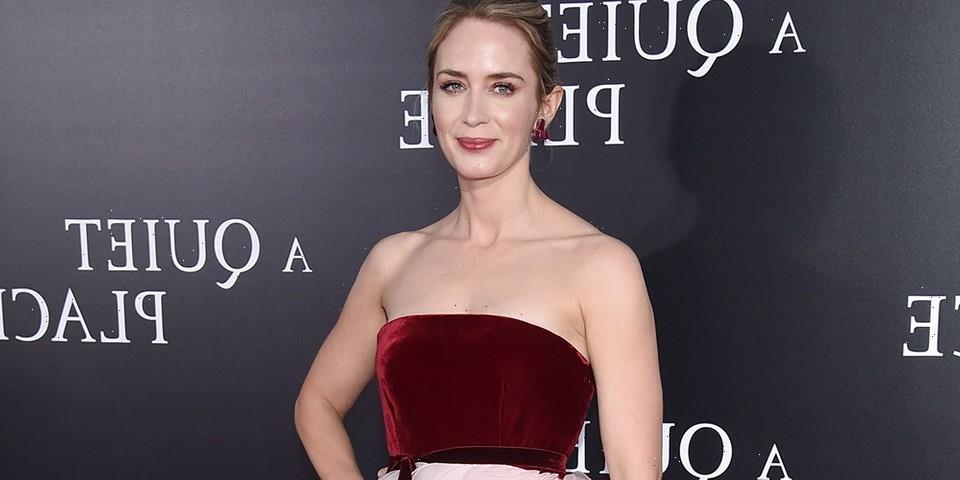 Emily Blunt has shared in a new interview that A Quite Place could possibly turn into a trilogy.

Speaking to Collider, the actress confirmed that director and husband John Krasinski “has a whole arc of ideas that could work.” She continued, “I think he just wanted to see how people responded to [Part II] before he fully engaged his brain on a third one. But he has a couple of great ideas on it.” Blunt further reaffirmed that it was her idea to name the sequel Part II and that a trilogy franchise could be on the horizon. “Why not?” she responded to the question of A Quite Place being designed as a trilogy, adding, “I always said when we were approaching this one, I said you need to think of it not as a sequel but this is chapter two. This is just a continuation.”

“I think there was such an investment in this family — such mileage for expansion on this kind of extraordinary world that this is this continuation,” she said. “This family has to venture, the story ventures out, the world gets bigger, but I think I always felt he was still going to write something muscular and intimate and intense. I think there’s room.”

Take a look at the interview above. A Quiet Place: Part II premieres May 28.