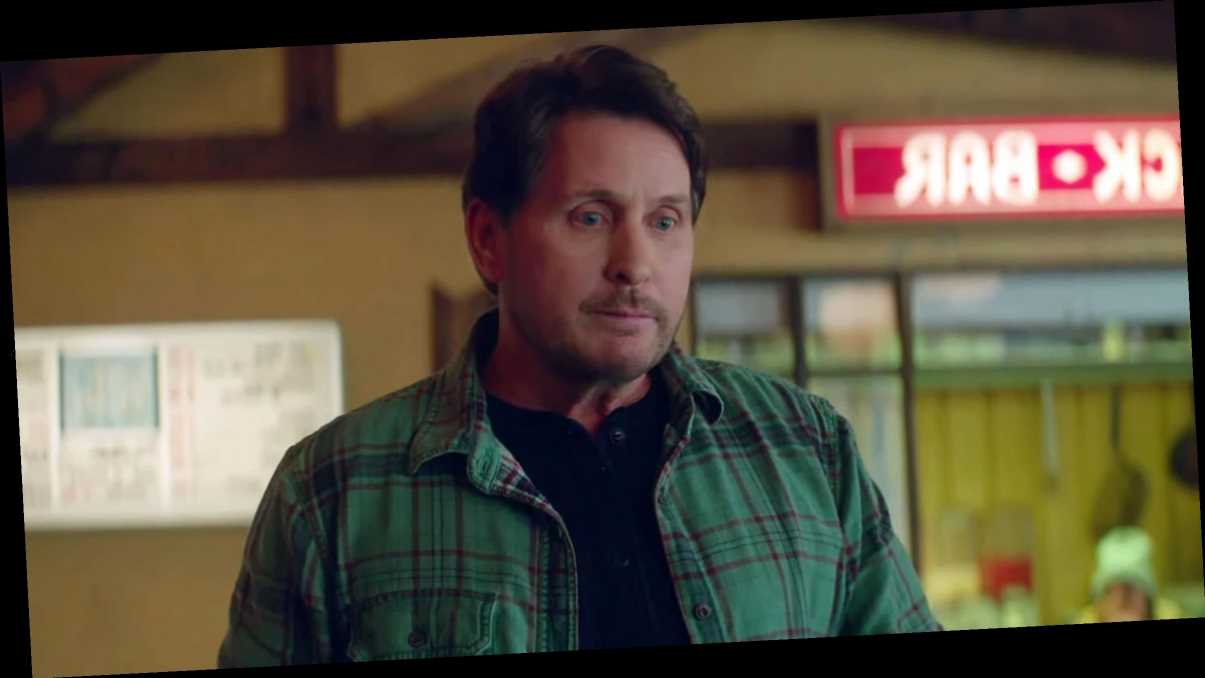 The quack attack is back! Emilio Estevez is ready to lace up his skates and start coaching again as Gordon Bombay in the Mighty Ducks: Game Changers trailer.

Disney+ gave fans their first look at the Mighty Ducks 10-episode series on Thursday, January 28, teasing the return of original coach Gordon Bombay — along with a few new faces.

In the clip, Alex (Lauren Graham) decides to start her own hockey team after her son Evan (Brady Noon) gets cut from the ultra-competitive Mighty Ducks youth team.

“If you can’t be great at hockey, it’s like, don’t bother,” one of the coaches tells Evan before his mom inspires him to play for the love of the game.

According to Alex, all the two need is an ice rink, which is where Gordon Bombay comes in.

“You lost?” the famous peewee hockey coach asks while fixing a Zamboni machine at what appears to be a rundown rink called The Ice Palace.

Fans then see clips of Evan playing for fun with new friends as his mom and Gordon get more invested in coaching the Minnesota team.

As Evan prays the underdogs get a win, Gordon gives him a piece of sage advice, saying, “You gotta make this happen for yourself.”

The teaser ends with Evan making a killer shot on goal, reminiscent of Charlie Conway’s (Joshua Jackson) triple deke move to win the game against the Hawks in the 1992 film.

“Nothing but net!” Alex yells after her son nails the shot, to which Evan replies, “Pretty sure that’s basketball,” while jumping up and down with excitement.

“Once a Duck, always a Duck!,” Estevez said in an exclusive statement to Us Weekly at the time. “After 25 years, I am delighted to lace up my skates, put on Coach Bombay’s jacket and return to play the iconic character for this new chapter in The Mighty Ducks franchise.”

Fans first met Estevez’s character nearly 30 years ago in 1992’s The Mighty Ducks, when he was forced to do community service in the form of coaching the underdog Ducks team against his former peewee coach from the Hawks.

Mark Your Calendars! The Biggest Takeaways From Disney’s Year-End Reveal

He then reprised his role for the 1994 sequel when the Ducks, which included Charlie (Jackson), Fulton (Elden Henson) and Goldberg (Shaun Weiss), represented Team USA in the Junior Goodwill Games. The third film, which hit theaters in 1999, took the hockey players to prep school as they tried to show up the varsity team.

In the new project, there will be some fresh faces with actors Maxwell Simkins, Swayam Bhatia, Luke Islam, Kiefer O’Reilly, Taegen Burns, Bella Higginbotham, and DJ Watts. The Breakfast Club actor and the Gilmore Girls alum are also both executive producers.