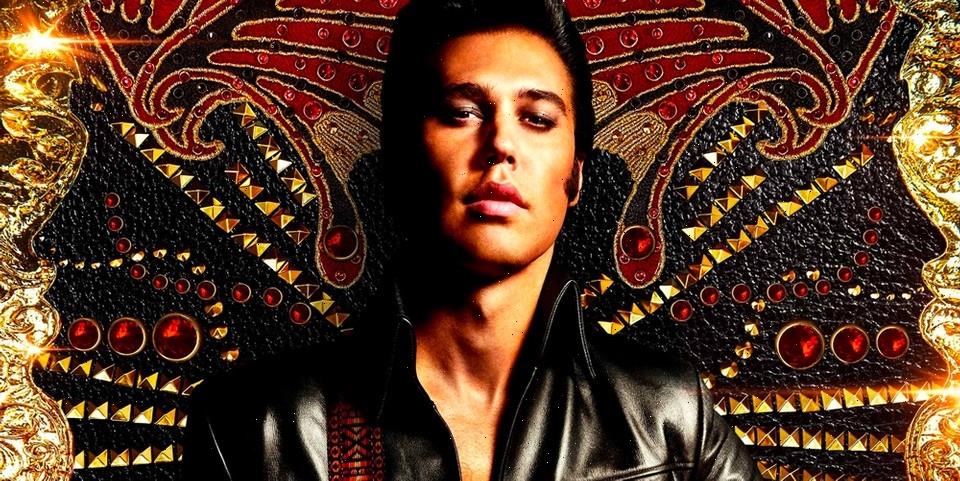 Baz Luhrmann’s Elvis is The King of the domestic box office as it narrowly surpassed Tom Cruise‘s Top Gun: Maverick for the top spot.

While Elvis took No. 1, Cruise is still celebrating Top Gun: Maverick as it recently became his first ever film to earn more than $1 billion USD at the global box office. The sequel’s $520.8 million USD earnings at the domestic box office also makes it the highest-grossing movie of 2022 so far, beating Disney and Marvel‘s Doctor Strange in the Multiverse of Madness.