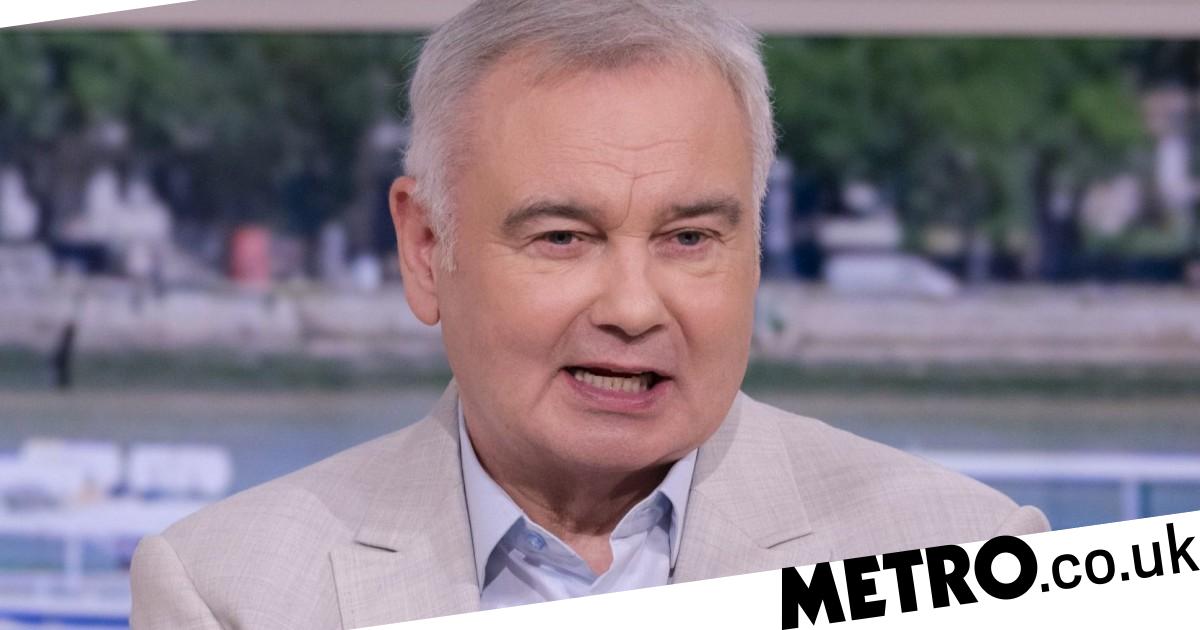 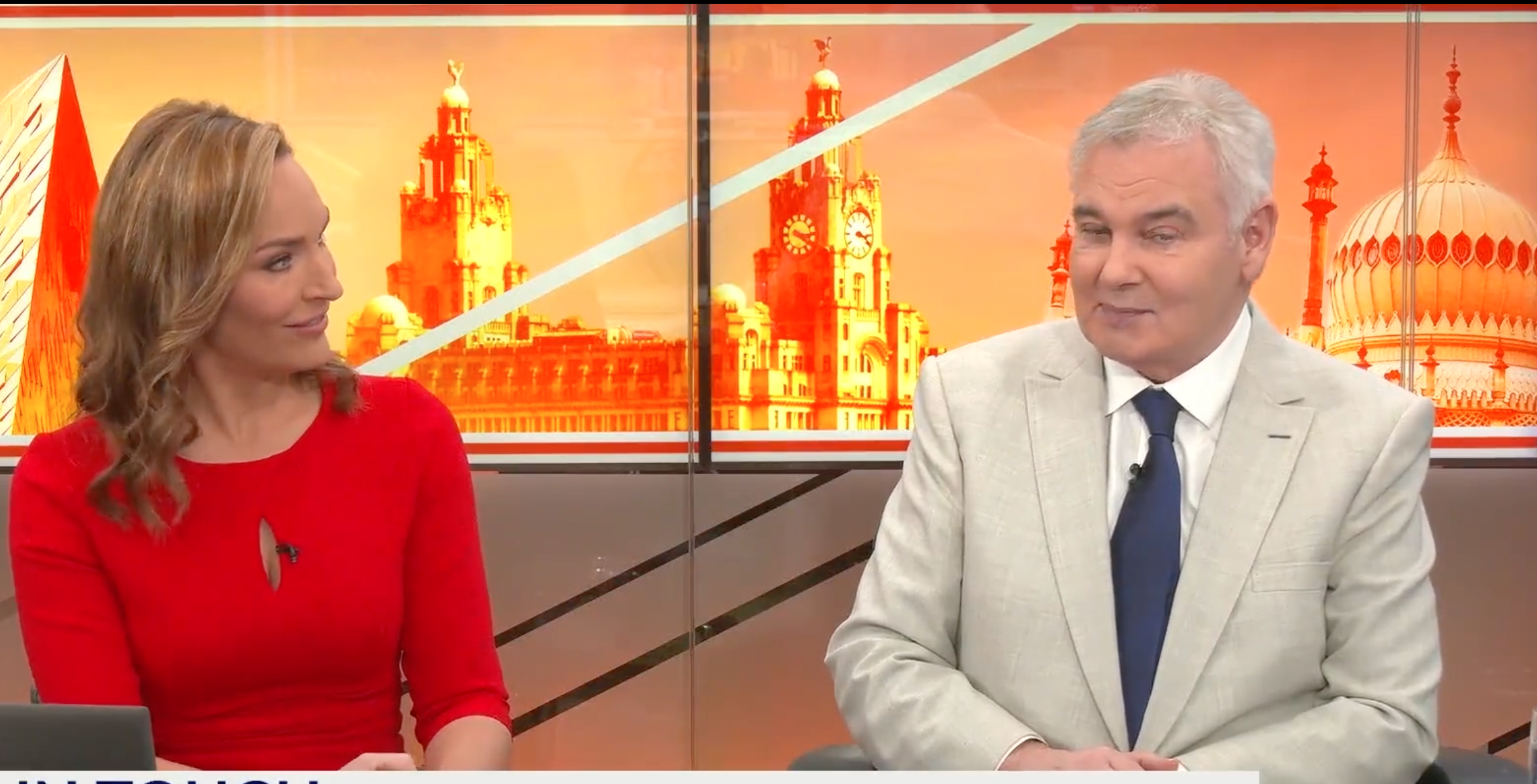 Eamonn Holmes opened up about his stressful ordeal of dealing with an imposter who conned him out of thousands for two weeks.

During Monday’s installment, the TV personality revealed that an imposter was ‘using his name’ while living it up at a luxury hotel.

‘In Belfast, there may only be one Eamonn Holmes, yet a guy was able to go and live in a hotel using my name for two solid weeks at the top hotel in Belfast,’ he said.

‘No one thought of saying, “you’re not as handsome as Eamonn Holmes, you just couldn’t be Eamonn Holmes but he went and he lived in a central Belfast hotel for two weeks.”‘

Holmes later explained that the con artist ‘stole a lot of money’ out of his account.

‘And then he bought building materials, slabs, concrete, marble fireplaces, all sorts of things,’ he added.

‘At the end of this, the judge said it’s a victimless crime so he wasn’t sent away. The judge basically thought that I should meet up with this guy and reconcile with him, whatever it is, and I basically told him where to stick it.’

He continued: ‘It isn’t a victimless crime. You begin to suspect people around you, people who work for you,, all sorts of things. So you suspect lots of things and there’s the stress about it.

‘I was very lucky in the fact that the bank reimbursed me but the idea that this is victimless is wrong.’

The shock revelation comes after Holmes confirmed his return to the small screen after undergoing back surgery.

The former This Morning host had the operation in hopes that it would allow him to live life without constant pain, having been open with his followers on social media about his chronic health struggles.

Speaking in a video, he began: ‘After nearly four months away off the telly, I’m back tomorrow which sounds like a threat doesn’t it!

‘You may or may not be aware of what happened to me. I had some back surgery because I’ve had disc problems for a year and a half or so and the surgery affected one of my legs, which led to me falling down stairs, and breaking my shoulder.

Reflecting on how the last few months have been for the presenter, he joked: ‘I feel that there are only so many box sets I can watch or recommend to you!

‘I’m not better, but I’m better than I was. And I’ve decided to make an attempt to go back to work on GB news from tomorrow. This is on the basis that work, hopefully, will help to heal me.’

Breakfast with Eamonn and Isabel airs weekdays from 6am on GB News.