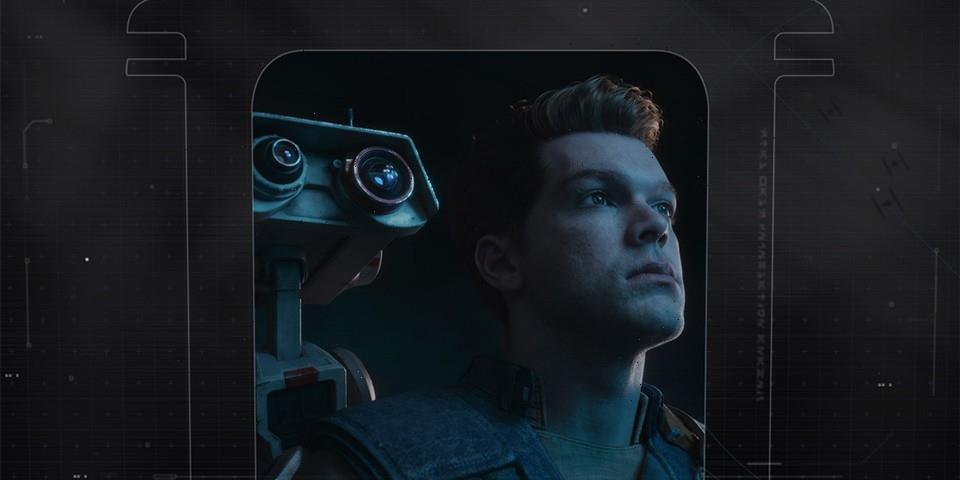 StarWars.com was able to interview director Stig Asmussen for some further insights into the upcoming game:

StarWars.com: Something I loved about Jedi: Fallen Order was that it really dove into Star Wars lore beyond just the movies. Going to Dathomir was really exciting because I never thought I would see that in a video game, and I thought it showed a real love for the whole saga. Is that spirit something we can look forward to in Jedi: Survivor?

Stig Asmussen: Absolutely. Dathomir was a planet I was interested in at very early stages of Jedi: Fallen Order, creating the game. Because Dathomir just seemed like this literally magical place where it was dark — it served the dark times tone we had during this time period. We’d seen it in Star Wars: The Clone Wars, but it hadn’t been explored that much. But it was known. We felt like this was a place we could go to and we could establish a lot of the things that we want to achieve in the game, and the world was just very rich and a good kind of stomping ground for us to have fun with combat and gameplay. You’ve got zombies there. [Laughs.] I mean that’s video games right there.

StarWars.com: Respawn just released a teaser for Star Wars Jedi: Survivor at Star Wars Celebration. I know there’s not much you can say, but something that struck me about it is the mood of the piece. It’s mysterious and menacing, and I’m wondering if you’d say that’s a reflection of what might be in store.

Stig Asmussen: Yeah, you nailed it. Right there, that’s the purpose in the tone of it, is to leave the player with a lot of questions but they’re very intrigued. The game is all about survival. That’s why it’s called Jedi: Survivor. They are in dark times, and Cal and the crew are doing whatever it takes to stay alive. That might mean that they are making connections with people that, in other times, might be considered unsavory. Some of that is portrayed in the trailer, and again, I don’t want to give anything away, but there’s definitely a sense of… I don’t want to spoil anything, sorry! [Laughs.]

In other gaming news, Sony wants half of its game releases to be for PC and mobile by 2025.
Source: Read Full Article