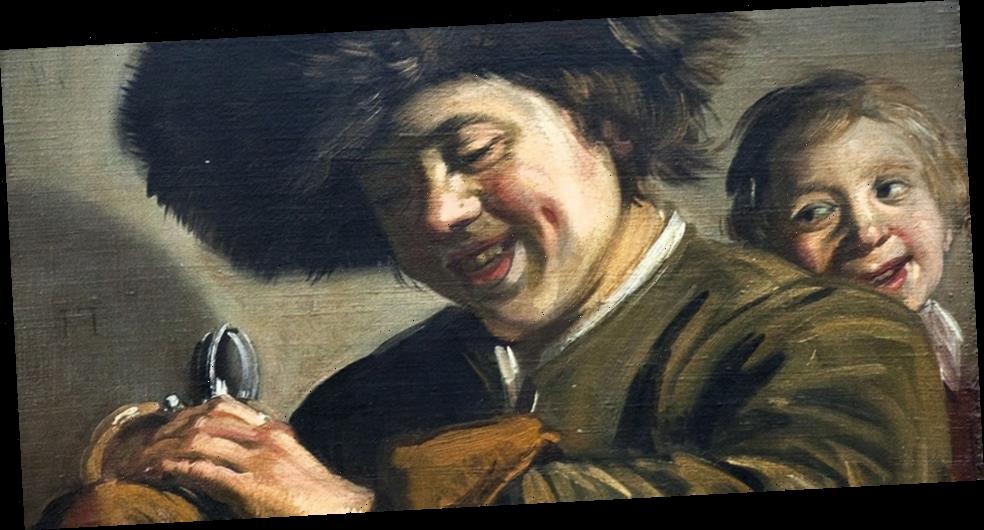 The Politie, the Dutch police force, have arrested a suspect in connection with two high-profile art thefts back in 2020. Two valued works by celebrated Dutch artists, Vincent van Gogh and Frans Hals, have yet to be recovered as the man suspected of the crime has been detained in a small town called Baarn within the Netherlands.

Vincent van Gogh’s The Parsonage Garden at Nuenen in Spring from 1884 was stolen in March 2020 from the Singer Laren museum, right after the country began its lockdown due to COVID-19. Singer Laren has not declared the value of the painting, but according to reports, it could go for an estimate of £5 million GBP.

The 17th-century painting titled Two Laughing Boys with a Mug of Beer, by the Golden Age painter Hals, was stolen in August 2020 from the Hofje van Aerden museum in Leerdam. The canvas painting was also previously stolen in 2011 and 1988 and recovered after six months and three years respectively.

“For months, intensive research was conducted into the robbery of both paintings,” the Politie reported. “This has led to the arrest of a 58-year-old suspect from Baarn. He was arrested at his home this morning. The man is suspected of stealing the paintings.”

The suspect’s name has not been released and has not revealed the location of either piece. “The search continues,” said the Politie.