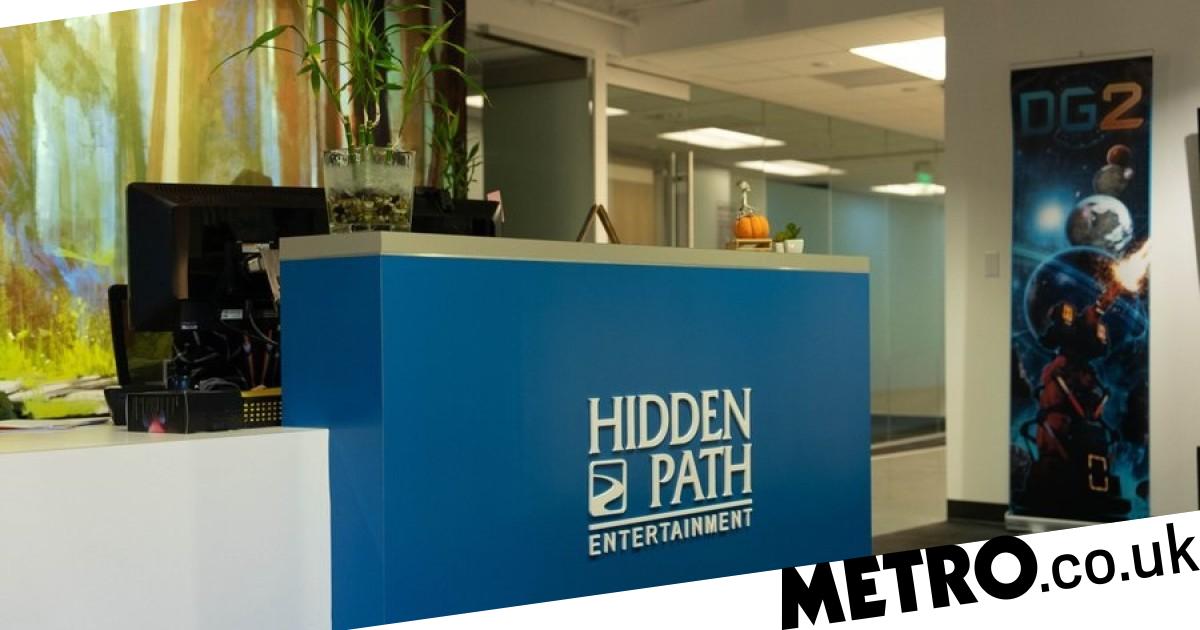 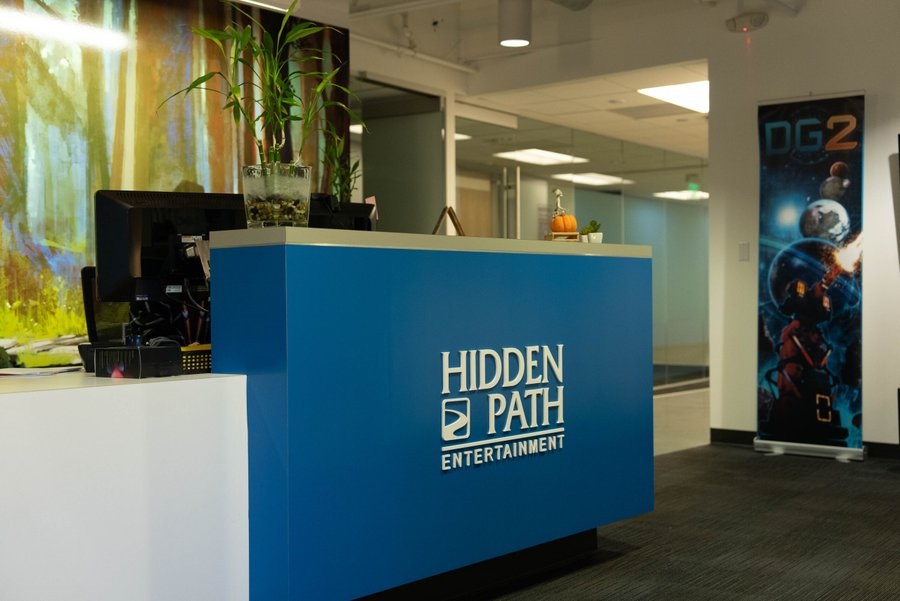 Earlier this week, it was reported that Wizards of the Coast had cancelled at least five unannounced video games based on Dungeons & Dragons.

Although the report said that one of the company’s partners, Washington studio Hidden Path Entertainment, was affected by the cancellations, it’s still advertising a Dungeons & Dragons role-playing game on its website.

Not only that but Hidden Path has publicly assured fans that its project remains in development. Except it apparently isn’t.

Recently, Hidden Path shared a statement on social media to ‘set the record straight’ about the untitled game, which simply reads, ‘Our epic D&D project with Wizards is still happening!’

Very little is known about the game, but job listings on Hidden Path’s website describe it as ‘a AAA, third person, open world fantasy RPG that will take place inside the Dungeons & Dragons franchise using Unreal Engine 5.’

Hidden Path also uses the fact that it has job openings as proof that the game hasn’t been cancelled.

However, Bloomberg’s Jason Schreier, who reported on the initial cancellations, claims to have heard from both a source and a Wizards of the Coast spokesperson that, no, Hidden Path’s D&D game isn’t happening anymore.