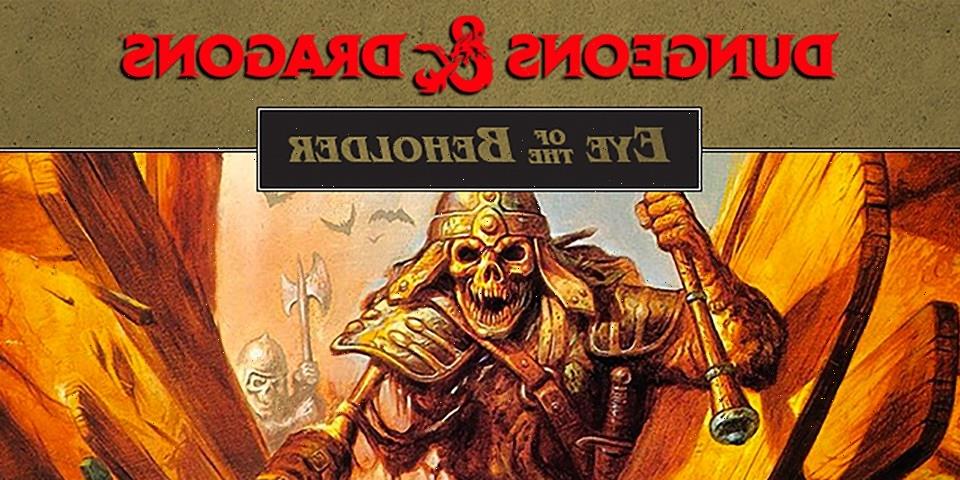 Retro gaming fans will be delighted to learn that SNEG will now be bringing back the Dungeons & Dragons Gold Box Classic series.

Due to arrive on Steam, the new revival will bring numerous titles from the ’80s series to the platform, including three Forgotten Realms collections with one from the Eye of the Beholder Series, one for Pool of Radiance and Savage Frontier, and a final one for Dungeon Hack and Menzoberranzan. Al-Qadim: The Genie’s Curse and Dungeons & Dragons Stronghold: Kingdom Simulator will both be offered individually, while Dark Sun, Ravenloft and the DragonLance bundle for the Krynn trilogy will also be available to fans. Unfortunately, though, there won’t be any releases for DragonStrike and Spelljammer, so fans of those titles might have to wait a bit longer or revisit the original releases.

It’s also important to note that the revivals are not remakes but simple ports of the original games, so expect to see the same graphics you enjoyed back in the ’80s.

For those interested, the Dungeons & Dragons Gold Box Classics will all be available on Steam on March 24.

Elsewhere in gaming, a speedrunner has managed to complete Elden Ring in under 29 minutes.
Source: Read Full Article