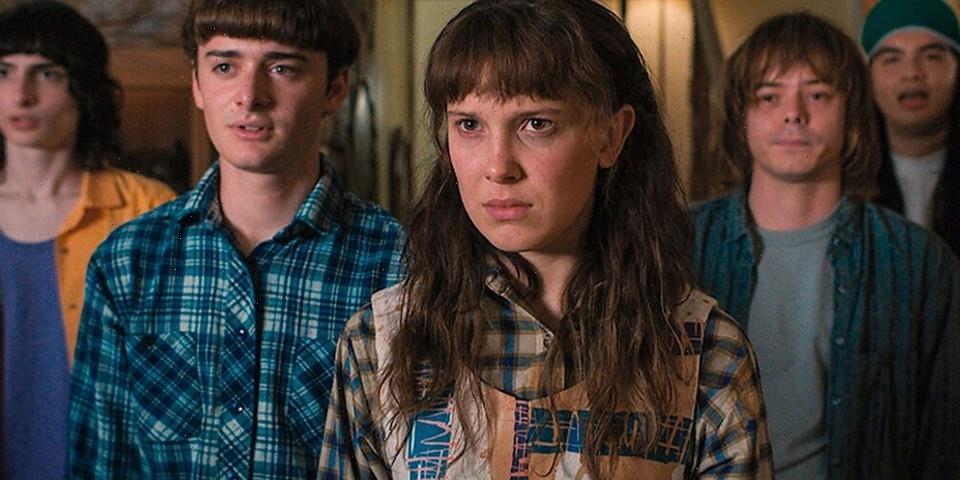 This post may contain spoilers for Stranger Things Season 4.

Following the highly anticipated release of season four of Stranger Things on Netflix, the Duffer Brothers have confirmed that the series will end with season five. The fourth season ends on a major cliffhanger, with fans eager to know how the series will unfold for the final season.

In an interview with Collider, Matt and Ross Duffer teased when fans can expect the final season to arrive on the streaming platform. The brothers were asked if they had an intended date to release the fifth season, to which Matt responded,

Matt highlights that there are a lot of moving parts for a series like this and says that ultimately, “It’s just the balance of, ‘Okay, how much are we willing to compromise to get the show out sooner? Is it more important to give everybody the time that they need to get this right, without being indulgent?’ I’m sure we’ll figure out what that line is, but my whole thing was I was never super worried.” While both brothers agree that they want to push the final season out as soon as possible, they assure fans that they “will always favor quality.”

The Duffer Brothers confirmed that they plan to begin writing the script for the fifth and final season by the beginning of August. Given the lengthy production requirements for the show, it is possible that fans will not be able to see the final season until 2025. No official date has been set for the release so far.