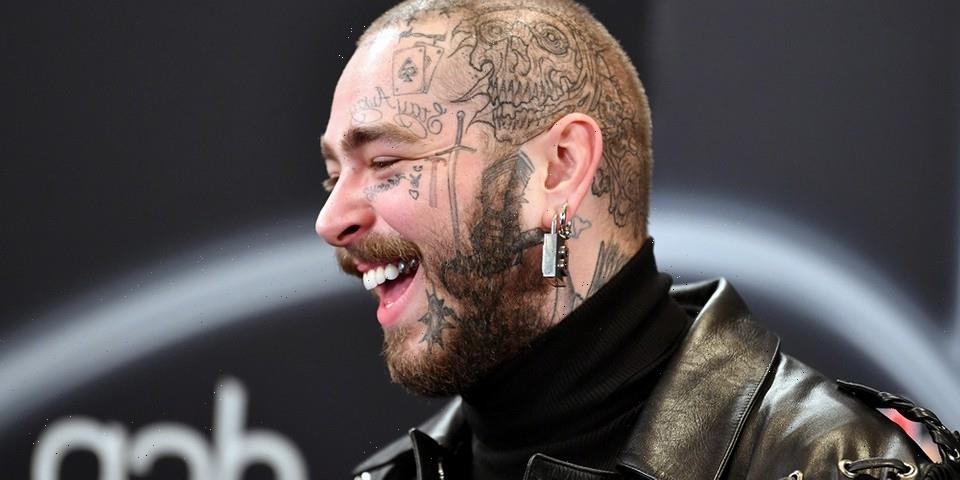 Posty’s manager, Dre London, teased the release on Instagram. The video previews Malone filming a scene wherein he celebrates an F1-like win, complete with spraying bottles of champagne, the podium and the artist drinking from a gigantic championship trophy. Named after the band Mötley Crüe, additional reports state that member Tommy Lee, who Malone and Tyla Yaweh previously named a song after, confirmed that he was involved in the music video.

London shared the teaser as part of his birthday message to the 26-year-old. “Happy Birthday my brother @postmalone I tell u all the time you are 1 of the realest Americans I ever met!! So of course your day is today! This week we celebrated by shooting a MOVIE,” he wrote in the caption. “I’m excited to finally announce new single ‘Motley Crew’ dropping Friday! Full project with Concert Doc coming real soon!”

Take a look at the preview below. Post Malone’s “Motley Crew” releases July 9.