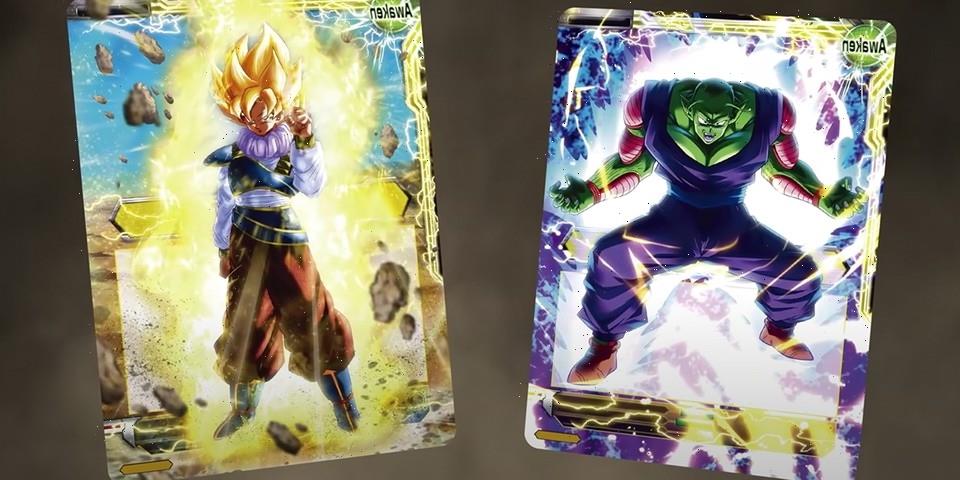 Dragon Ball Super Card Game has just announced its final set of the Unison Warrior series. Set number 8 — Ultimate Squad — will see hero characters from the Z, GT and Xenoverse franchise face off against Cooler and his army, Dr. Myuu and General Rilldo, as well as the Demon God Towa.

The entire set is comprised of 292 cards — 60 Common, 38 Uncommon, 30 Rare, 18 Super Rare, 15 Special Rare, and three Secret Rare. Those interested in picking up some packs can find them pre-releasing on May 27, with an official launch on June 3. Each pack will retail for $3.99 USD. Head over to DBS Card Game to learn more.