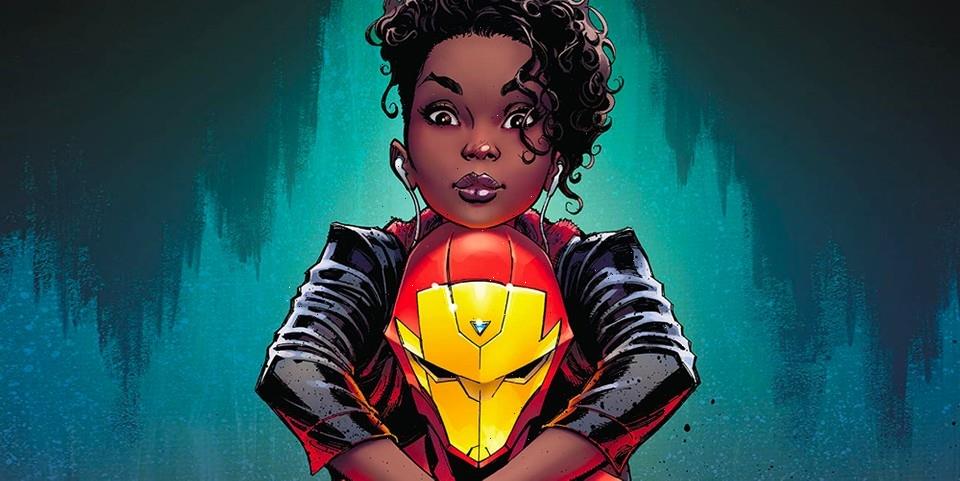 The news was confirmed by Marvel Studios president Kevin Feige, who told ComicBook, “We’re shooting Black Panther: Wakanda Forever, right now, and the character of Riri Williams, you will meet in Black Panther 2 first.” He added, “She started shooting, I think, this week before her Ironheart series.”

Thorne was initially announced as Ironheart for the character’s self-titled Disney+ series, but her appearance in the Black Panther sequel will mark her debut. In the comics, Riri Williams is a certified teenaged engineering genius, getting accepted to MIT at only 15 years old and building her armor similar to that of Iron Man‘s. After stopping two inmates from escaping the New Mexico State Penitentiary, Tony Stark reaches out to her and gives her his approval as a superhero, but whether Robert Downey Jr. will reprise his role as Iron Man is yet to be confirmed.