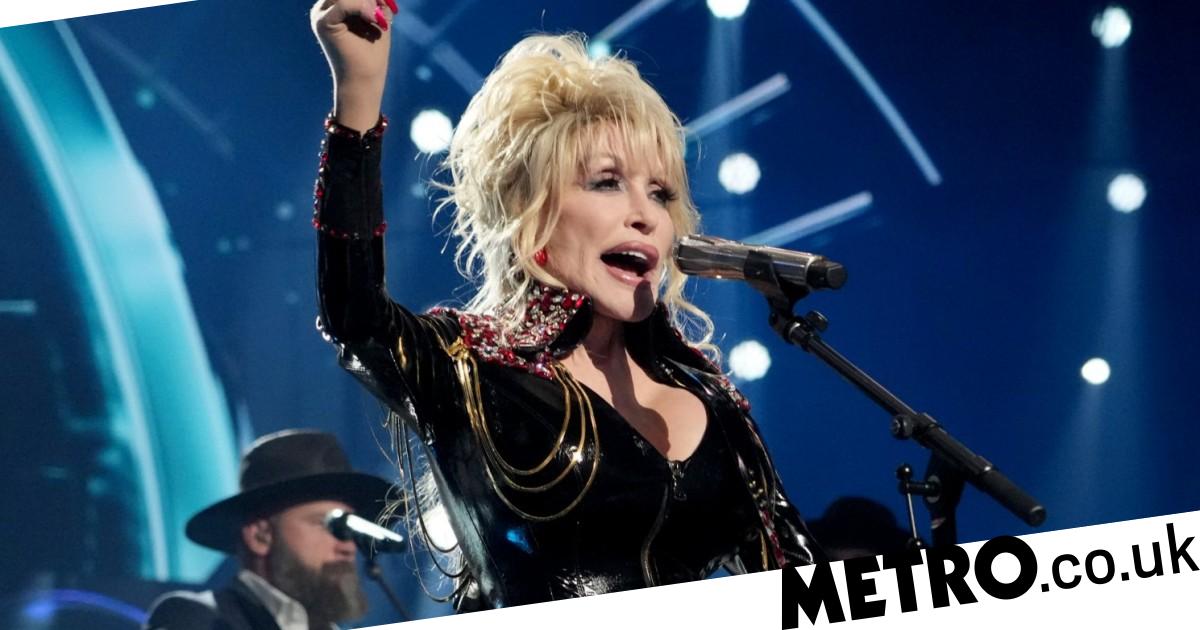 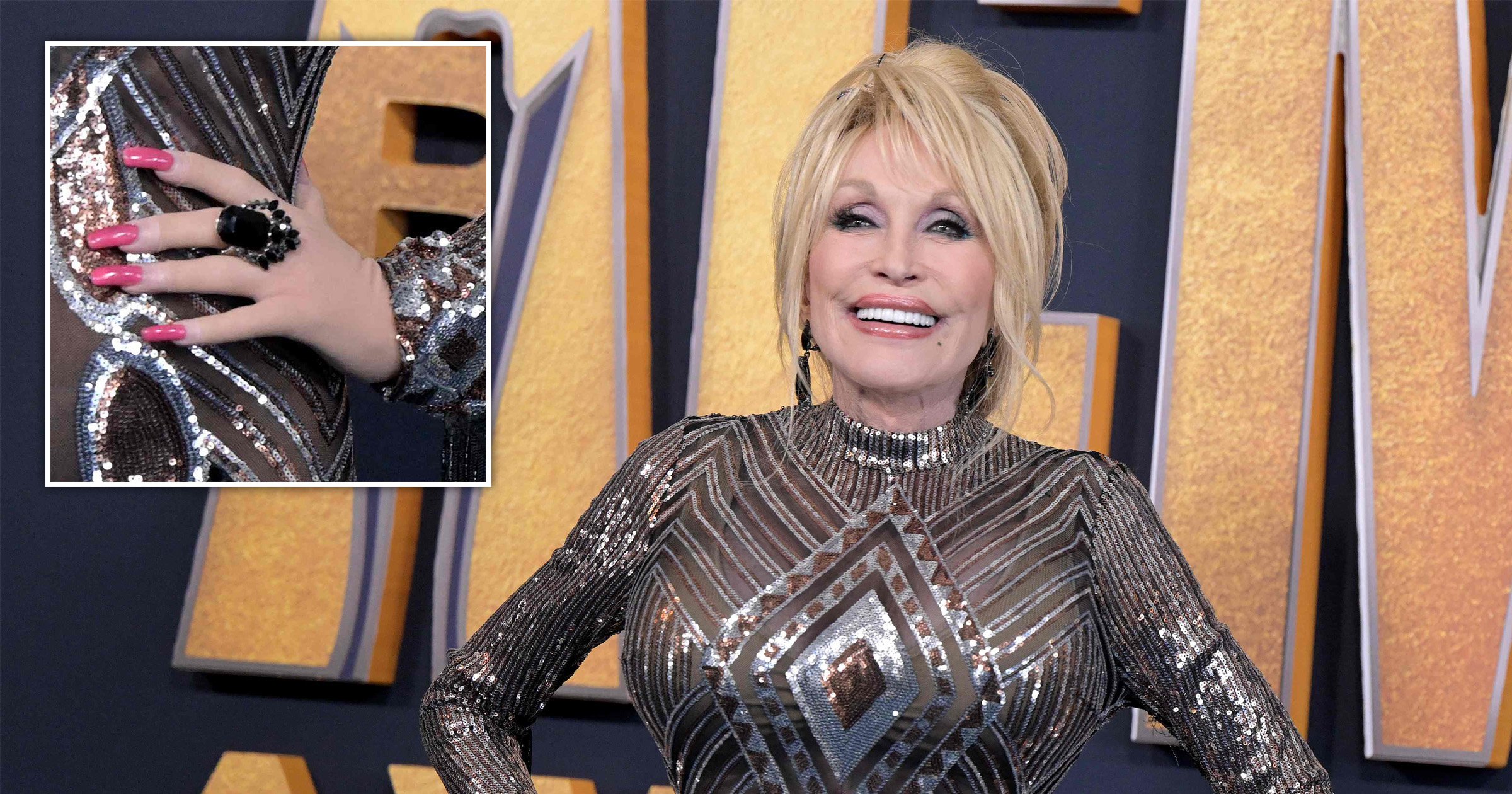 Dolly Parton fans have just noticed a key part of her outfit and they can’t believe it.

The country music legend might be known for her epic ensembles and signature blonde locks, but there’s another more subtle part of her getup which has caught the eye of fans on TikTok.

A video has gone viral over the past few weeks showing Dolly at the Rock and Roll Hall of Fame Induction Ceremony after social media user @hannahbearbraun was blown away by the detail.

She wrote alongside the clip: ‘This clip fully convinced me of the skin-colored gloves theory’.

And she added in the caption: ‘We as a society can’t deny it anymore. This woman is an enigma and I love her’.

The video has been viewed over 10 million times, with plenty of fans stunned by the discovery.

#duet with @dollyparton #rocknroll We as a society can’t deny it anymore. The woman is an enigma and I love her #dollyparton #dollypartonhands #fyp #conspiracy #skinsuit

However, many more pointed out this isn’t actually a theory or mystery after all – or if it ever was, it’s been solved for a long time.

‘Why are y’all acting like this is a secret. She’s open about it,’ replied one follower.

Indeed, back in 2019 the singer’s creative director Steve Summers opened up on her decision to opt for long sleeves and gloves, and he offered a pretty simple explanation.

And two years earlier, Dolly herself was asked about how often she sports longer sleeves, and she confirmed she has tattoos to cover up scars.

‘So mine [tattoos] are all pastels and they’re meant to cover some scars. I’m not trying to make some big, bold statement.’