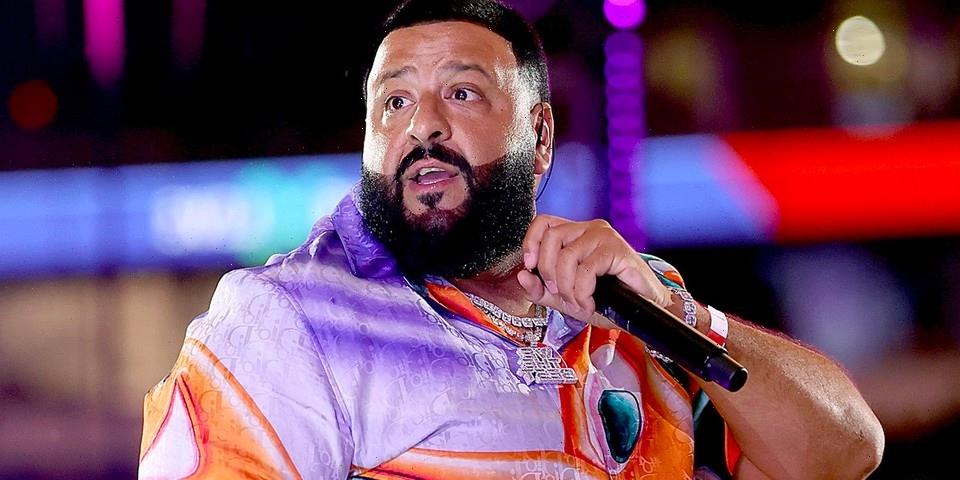 It looks like DJ Khaled is preparing to drop yet another album after linking up with 21 Savage.

The producer took to Instagram to post a picture of him and 21 together in his studio at his Miami home, quoting that he is in “Album mode” and the record is “special!” The We The Best founder and the Atlanta-raised rapper previously collaborated on the tracks “LET IT GO” with Justin Bieber and “Wish Wish” with Cardi B, which appeared on the albums KHALED KHALED and Father of Asahd, respectively.

The current album in production will mark DJ Khaled’s thirteenth studio album. During an interview at the Billboard Music Awards with E!, Khaled claimed that the upcoming album would be the biggest yet. A release date, however, was not confirmed.

Elsewhere in music, DJ Akademiks gave his thoughts on the Migos splitting up, stating that it seems unlikely after he spoke to Offset.
Source: Read Full Article