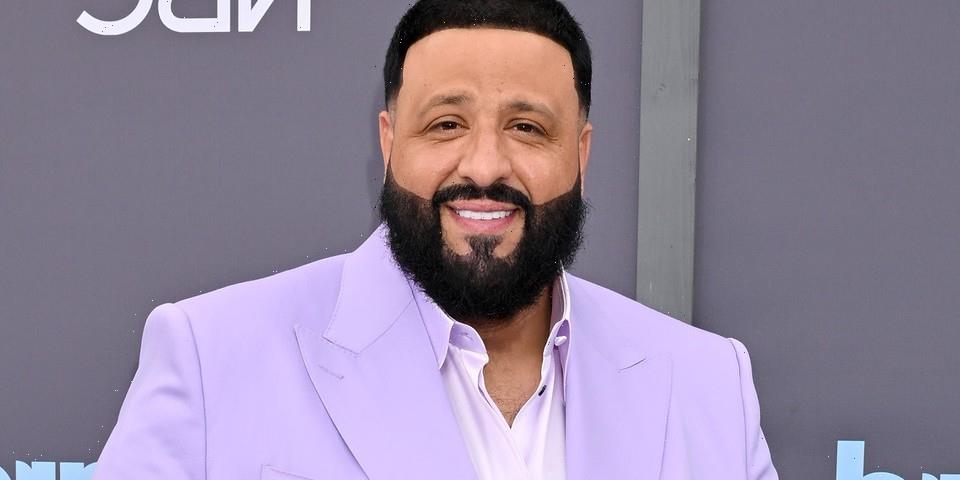 DJ Khaled on Wednesday took to social media to reveal the official title of his upcoming thirteenth studio album.

The “I’m the One” vocalist made the announcement with a trailer featuring a slew of his accomplishments, including clips of his children running on the beach, his acceptance speeches at high-profile award shows and his star on the Hollywood Walk of Fame. The visual then jumps between footage of several chart-toppers, including Kanye West, Drake, Lil Baby, Lil Durk, Future, Gunna and more, working on the record, before the name is revealed to be God Did, under the tagline, “They didn’t believe in us.”

“‘GOD DID’ THE OFFICIAL ALBUM TITLE FOR MY 13TH STUDIO ALBUM COMING SOON I made this album for all the believers and non believers. They didn’t believe in us…do you,” he wrote alongside the video. “#GODDID Scoring in collaboration with @fridayy @ivanberrios @wethebestmusic @epicrecords @rocnation.”

Last month, after already hinting at new music with artists including Lil Baby and 21 Savage, Khaled took to Instagram to tease a collaboration with JAY-Z on the upcoming record. Under a photo of him and Hov, Khaled wrote, “IT BREAKS MY HEART THEY DIDN’T BELIEVE US, JAY Z DID! GOD DID! Album mode it’s special. VERY!”

Khaled has not yet revealed an official tracklist or release date for God Did.

In more music news, Kid Cudi has revealed the official tracklist and album artwork for his upcoming compilation album The Boy Who Flew To The Moon Vol. 1.
Source: Read Full Article