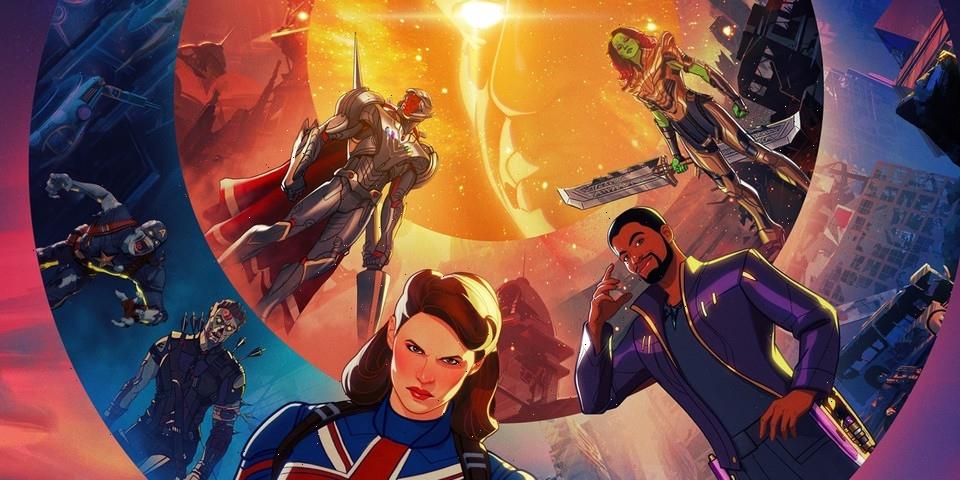 Disney+ released a trailer for Marvel Studios‘ first-ever animated series titled What If…? on Thursday, thrusting the Marvel Cinematic Universe‘s most iconic characters into the multiverse.

Fan-favorites, like T’Challa, Doctor Strange, Killmonger, Iron Man and Thor, make appearances in the new series, which reimagines famous events from MCU films and translates them into a realm of infinite possibilities.

The trailer opens up with Tony Stark encountering Killmonger in a war zone, with Stark asking him: “Do we know each other?” This chance interaction sets the stage for the rest of the trailer, which partners characters from different franchises in reworked scenarios.

“Every universe is different,” Ultron says. “Each one unique.” A mysterious character called “The Watcher” then explains that they observe all that transpires in the multiverse but cannot interfere.

The series, directed by Bryan Andrews with AC Bradley as head writer, launches on Disney+ on August 11.

In other news, Hugh Jackman now has fans thinking that he will be reprising his role as Wolverine.
Source: Read Full Article