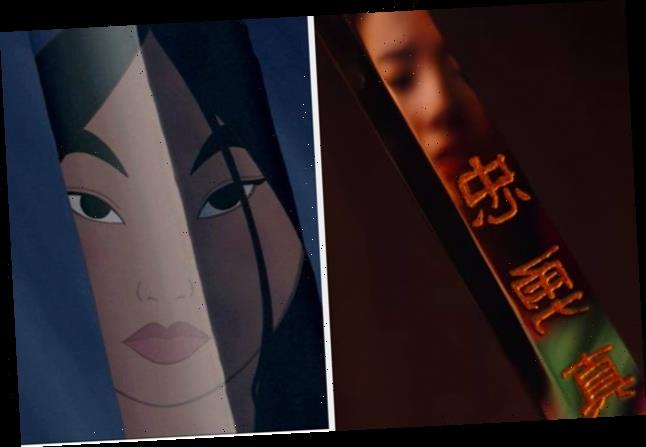 Disney debuted the first official trailer for its forthcoming live-action version of Mulan on Thursday.

For one, it appears there are two main villains: A man named Böri Khan (Jason Scott Lee) works alongside a witch named Xian Lang (Gong Li) in this film. There’s also an addition to the family, as this version shows that Mulan has a sister named Hua Xiu, played by actor Xana Tang.

But for all of the obvious differences the trailer showcases, fans of the original film will likely delight in some of the recreations of the iconic animated film’s most memorable scenes.

The narrative itself, for the most part, seems to hit all the beats audiences would likely expect. When people attempt to invade China, threatening the country’s security, men are called to join the army and Mulan takes the place of her father by pretending to be a man. In the end, she saves the entire country, squashing beliefs that a woman couldn’t be capable of such things.

Here are a few of the scenes that people may recognize from the original movie.

The iconic lipstick scene is there, which some may remember from the “Honor to Us All”/matchmaker scene. 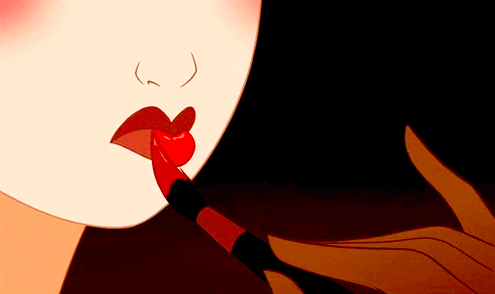 And there’s a brief glimpse of Mulan’s beautiful orchid hairpin. 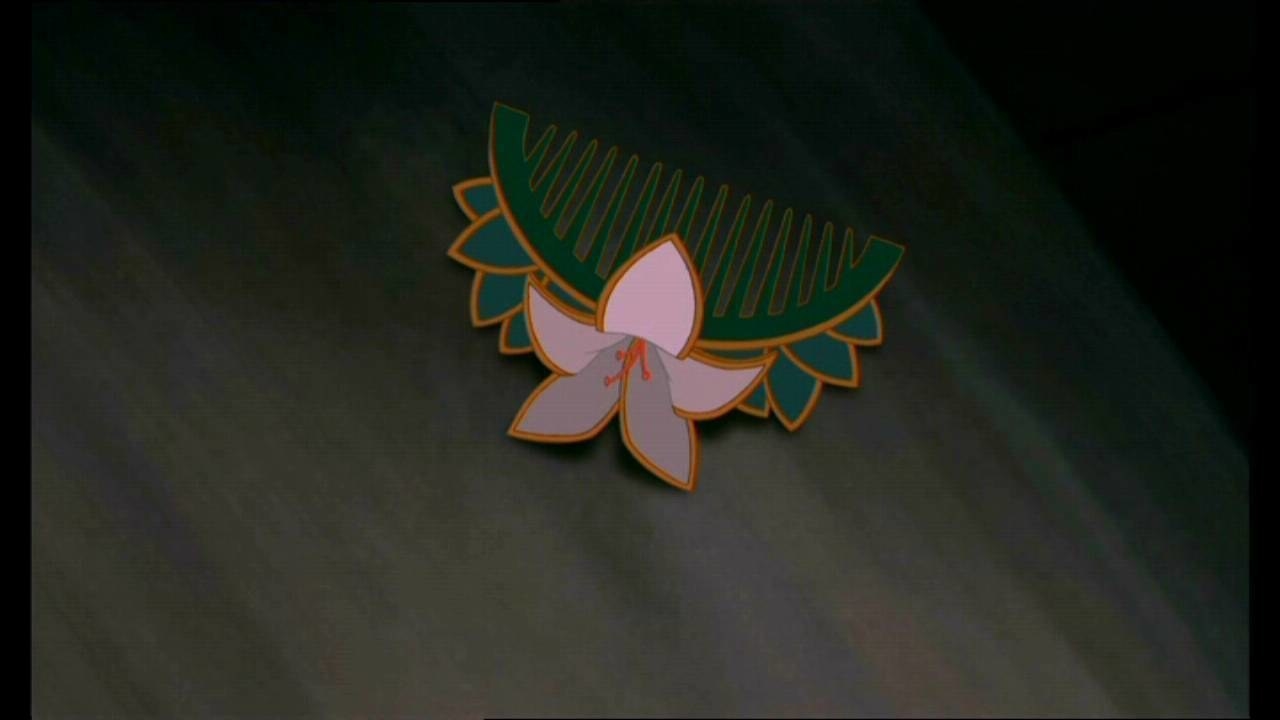 There’s that sword scene, where Mulan’s face is shown in the ~reflection~ of her father’s sword. Soon after she cuts her hair and joins the army.

And speaking of reflections, though this live-action version won’t have the songs many were hoping for, you can hear an orchestral version of “Reflection,” the song made famous by Christina Aguilera, build as the score in the trailer plays. 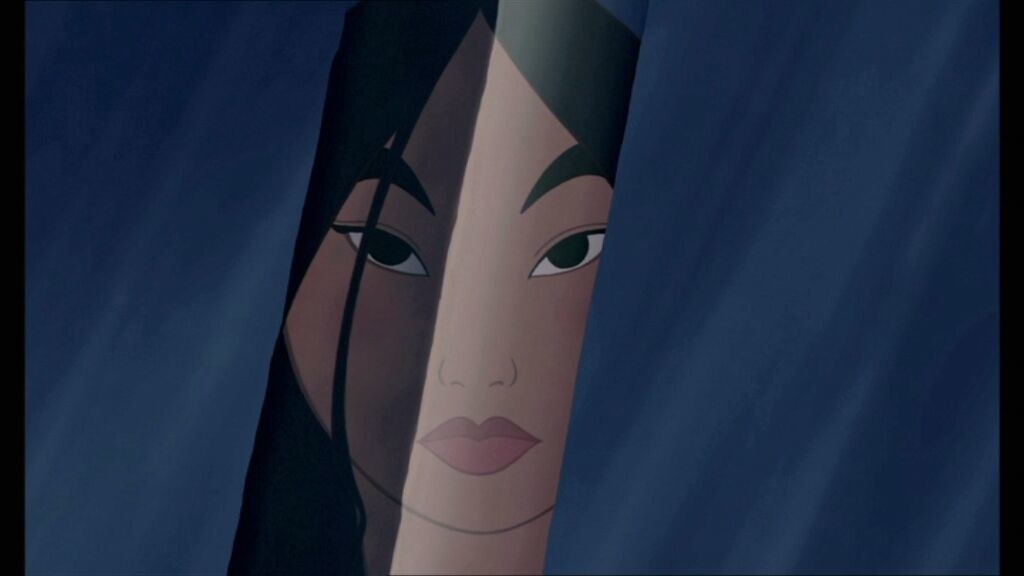 And last but not least, there’s the incredible sword scene where Mulan stands confidently on a rooftop in the nation’s capital before defeating the big baddie. 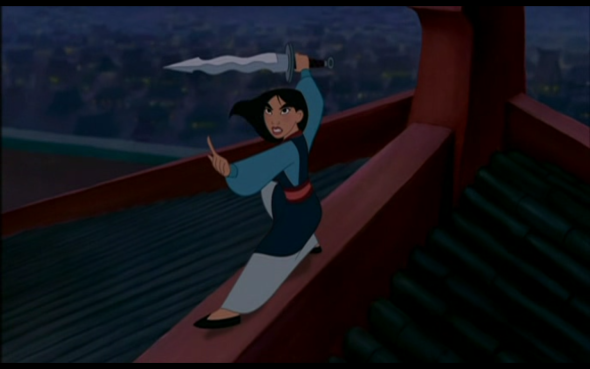