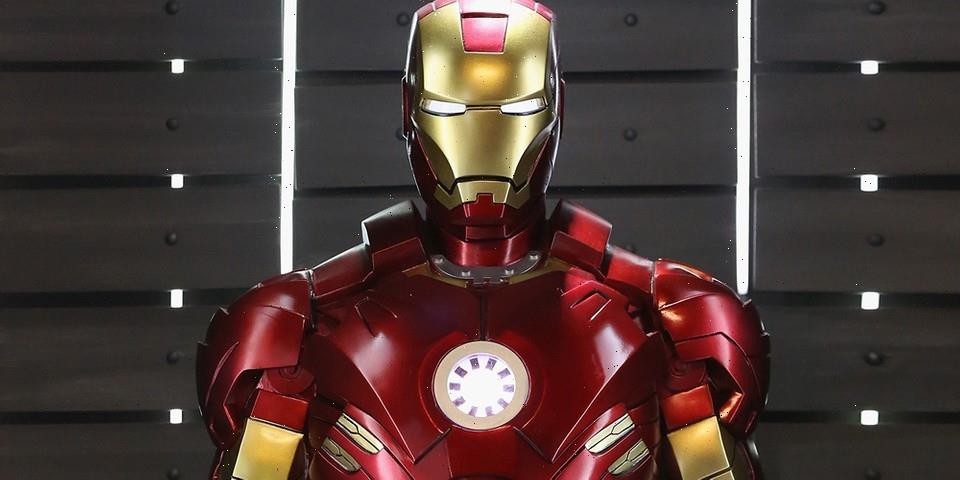 Priced at $7,950 USD, fans will now be able to buy an official life-sized Iron Mark III collectible statue. The 1:1-scale statue was revealed by ComicBook‘s Jamie Jirak and Jacqueline Kalisch who attended the press tour where they stumbled upon the massive souvenir.

The statue stands close to seven feet in height with a base, cannot be shipped to Alaska, Hawaii, or internationally, and will take around four months for delivery. Marvel fans who don’t have the space to display such a large and expensive piece of memorabilia can check out the photos of the actual figure below.