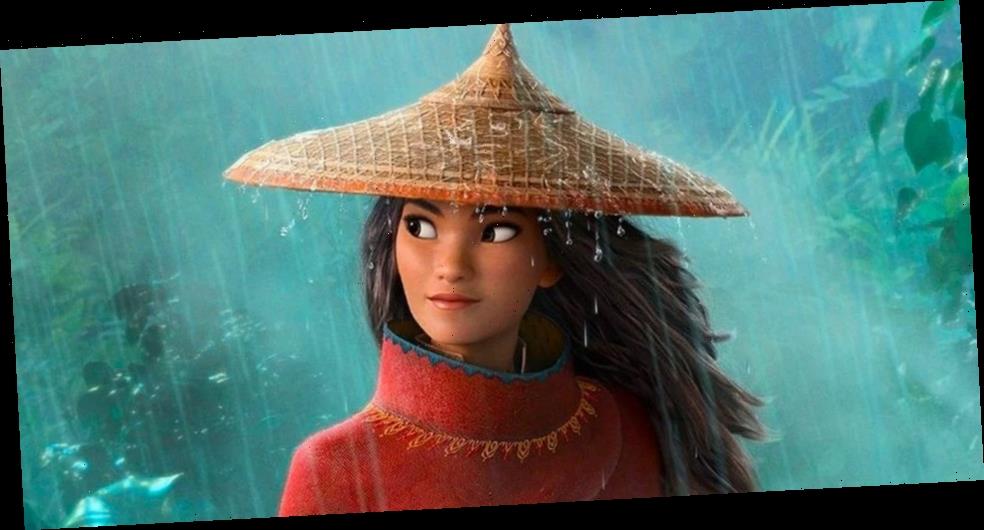 Disney has released the latest trailer for its Southeast-Asia inspired animation film, Raya and the Last Dragon. The clip gives audiences a greater understanding of the main conflict in the fantasy realm of Kumandra.

The film follows lone warrior Raya, voiced by Kelly Marie Tran, as she tracks down the last dragon Sisu, voiced by Awkwafina. The exciting and adventurous storyline sees the female Southeast-Asian protagonist try “to restore peace to her land,” which was once a place where dragons and humans lived together almost 500 years ago.

Hall recently commented on the moral learning at the center of the film at a press event, stating, “For us, it was important to show the different sides of trust in terms of Sisu trusting in people completely, and utterly. And how in a world that is as broken as [the fictional land of] Kumandra, when we pick up the story, that trust can be taken advantage of. But she never loses her belief in the power of trust, and in her belief in human beings. And I think it was important for us to push on it, but have Sisu be unwavering in her ability and belief in trust.”

Similar to Mulan, viewers will have pay an additional fee to watch Raya and the Last Dragon on Disney+. However, the animated film is expected to be available in theaters simultaneously.

Check out the latest Raya and the Last Dragon trailer above. The film will be available on March 5 for Premier Access on Disney+.