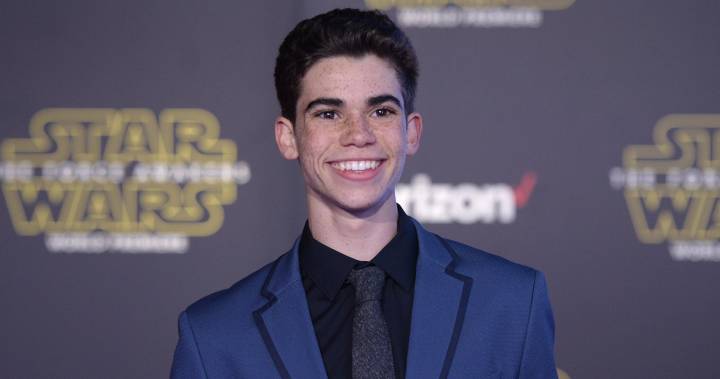 Actor Cameron Boyce, best known for his work with Disney and for starring alongside Adam Sandler in the Grown Ups franchise, has passed away at age 20.

His family confirmed to NBC and a number of other outlets that the young star suffered a seizure due to an ongoing medical condition.

“The world is now undoubtedly without one of its brightest lights, but his spirit will live on through the kindness and compassion of all who knew and loved him,” his family said in a statement to NBC.

Boyce had starred in a number of popular television shows and feature films, including Disney’s Jessie, the film series Descendants, Grown Ups, Grown Ups 2 and Eagle Eye. The actor received a Daytime Emmy award in 2017.

In addition, Boyce was an avid supporter of Thirst Project, a non-profit that raises awareness about the global water crisis, among other charitable endeavours.

Fans, fellow Disney Stars and other members of the entertainment industry took to Twitter to express their sadness at the news and send condolences to the family.

Joshua Rush, who stars in the Disney Channel series “Andi Mack,” described Boyce as someone he looked up to.

His family has asked for privacy at this time.