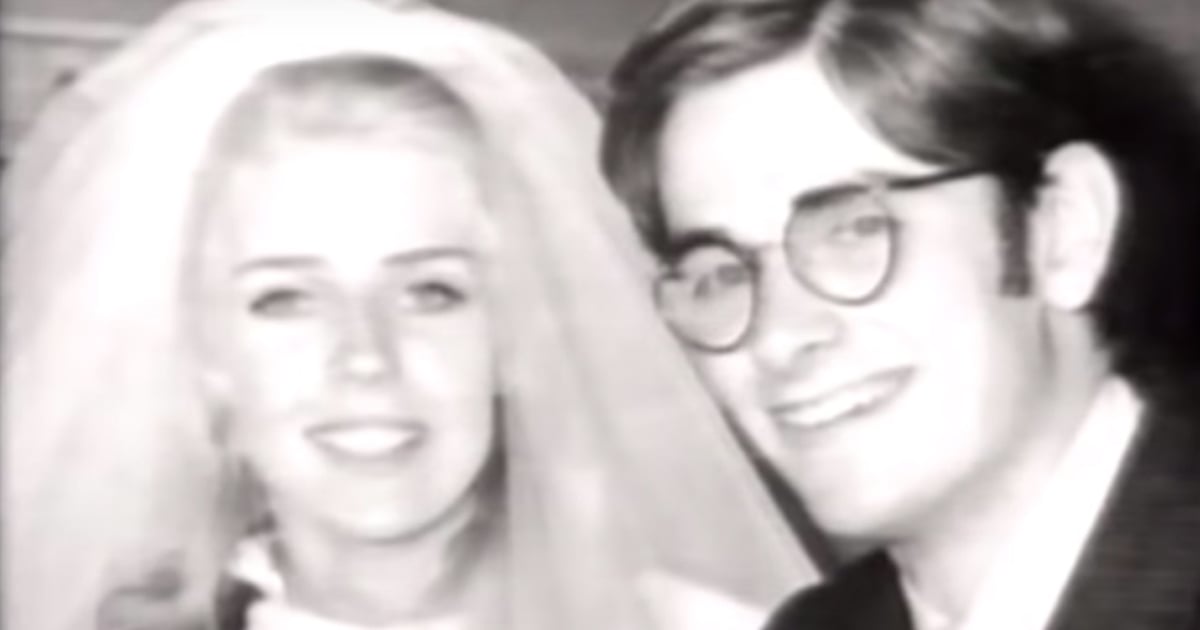 After a dark debut season on Bravo, Dirty John makes its return on USA Network, this time adapting the true story of Dan and Betty Broderick’s acrimonious marriage that ended in a double homicide. The upcoming installation of the anthology series stars Christian Slater and Amanda Peet as the ill-fated couple, whose crumbling relationship entailed marital secrets, bitter divorce proceedings, and countless capers before two deaths. Here is what you need to know about this whirlwind story before season two airs.

Betty and Dan started were once a happy young couple, tying the knot in 1969. Working as a teacher, Betty paid the bills and raised their four children as he studied through Cornell Medical School and Harvard Law School. Dan eventually found work at a San Diego law firm and pursued a lucrative career in medical malpractice.

In 1983, he hired 22-year-old Linda Kolkena as his assistant. Betty became suspicious of an affair. Her husband firmly denied the accusations, calling her “crazy” as well as “old, fat, ugly, boring, and stupid.” That year, Betty survived a suicide attempt. Shortly after, she discovered her husband’s picture in Linda’s office and went home and burned his clothes.

In a 1992 interview with Oprah Winfrey (watch below), Betty surmised that he was going through a mid-life crisis, getting a “red Corvette” and “leather jacket.” In 1985, Dan moved out, getting his own house where his wife dropped their children one by one on his doorsteps, wanting Dan to get involved in their family.

After a 16-year marriage, the couple went their separate ways, but their breakup, as Oprah put it, was “vicious.” The year he moved out, Dan served her with legal papers, and Betty was anxious that no one would represent her because her husband was well-connected among local lawyers. Frustrated, Betty once rubbed a cake made by Kolkena onto his bed. Dan later had a court-ordered sale of their house without her signature. When she confronted him, he had her held at a mental health facility — a stay for which she received the bill. During this time, Dan also received profane voice messages from his separated wife.

The messy divorce proceedings went on for years. Initially, Betty had representation but would argue her case herself after her lawyers ended their services. The marriage officially dissolved in 1986, but the former couple struggled to set alimony and child custody agreements. Dan filed contempts without planning to have his former wife sentenced, much to their judge’s chagrin. Eventually, she received $16,000 a month (most of it went to taxes and house payments), and he would have sole custody of their children.

During the divorce, Dan admitted to having an affair with Linda since 1983. He would later marry his secretary in April 1989. Betty bought a gun a month before their wedding and reportedly told her sons that she’d kill their father with it. Linda was so afraid of Betty that she insisted they wore bulletproof vests to their wedding. (They didn’t, but they did increase the security.) Nothing occurred at their ceremony, but Linda’s worries soon came true.

Seven months after the marriage, Betty broke into their house using a key that she stole from her daughter and shot them both in their bedroom. According to Betty, she had wanted to talk to him, but every time she came over, he said he’d call the police. When they attempted to call the police this time, the gun went off. At the time of their deaths, Dan was 44 and Linda was 28.

Betty’s first trial concluded with a hung jury. After the second trial, she was guilty of two counts of second-degree murder, sentenced to 32 years to life in prison. She was denied parole in 2010 and 2017. She will not be eligible for parole again until 2032.