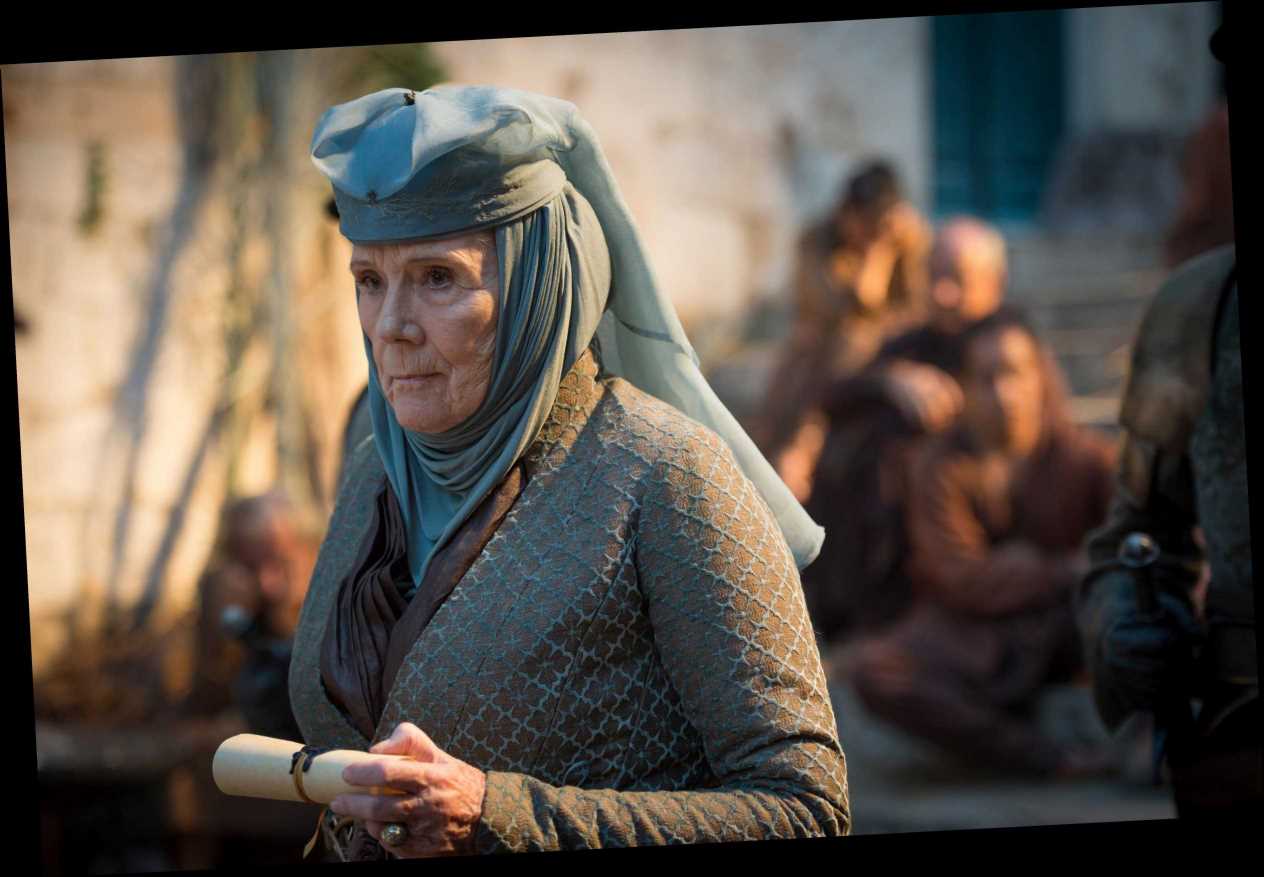 Rigg’s daughter, Rachael Stirling, told HuffPost her mother was diagnosed with cancer in March and died peacefully in her sleep early Thursday, surrounded by family.

Stirling said her “Beloved Ma” had “spent her last months joyfully reflecting on her extraordinary life, full of love, laughter and a deep pride in her profession.”

“I will miss her beyond words,” she added. 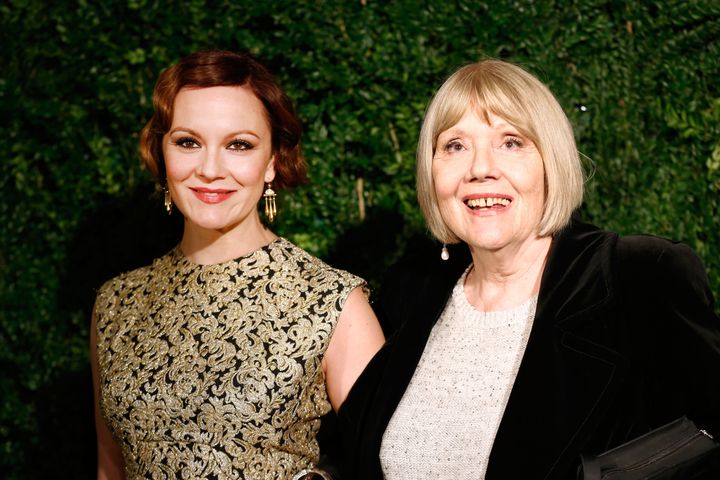 Enid Diana Elizabeth Rigg was born in Doncaster, in Yorkshire, England, in 1938 and spent time in India as a child. Her long, esteemed acting career included a stint with the Royal Shakespeare Company and awards for both screen and stage.

As The Guardian noted, Rigg rose to acting prominence in the 1960s, starring as secret agent Emma Peel in “The Avengers” TV series. She also had the distinction of being the only woman to become Mrs. James Bond in the 1969 film “On Her Majesty’s Secret Service,” according to BBC.

More recently, Rigg made waves as the scene-stealing Olenna Tyrell on “Game of Thrones,” for which she received four Emmy nominations and delivered one of the series’ most iconic, meme-launching death scenes.

“Dame Diana was an icon of theatre, film, and television. She was the recipient of BAFTA, Emmy, Tony and Evening Standard Awards for her work on stage and screen,” her agent Simon Beresford told HuffPost. “Dame Diana was a much loved and admired member of her profession, a force of nature who loved her work and her fellow actors. She will be greatly missed.”

Friend and talent agent Lionel Larner added: “My fifty year friendship and representation of Diana Rigg was both a highlight and privilege. She was a beautiful, kind and generous person that enhanced the lives of all that knew her, as well as a great actress. She leaves a great void in my heart and in the acting world.”

Fans and friends, including her “Game of Thrones” co-stars Nikolaj Coster-Waldau and Pedro Pascal, mourned the loss and shared messages and photos:

Rigg was married and divorced twice, to painter Menachem Gueffen and to producer Archie Stirling. She is survived by her daughter, son-in-law Guy Garvey and grandson Jack.