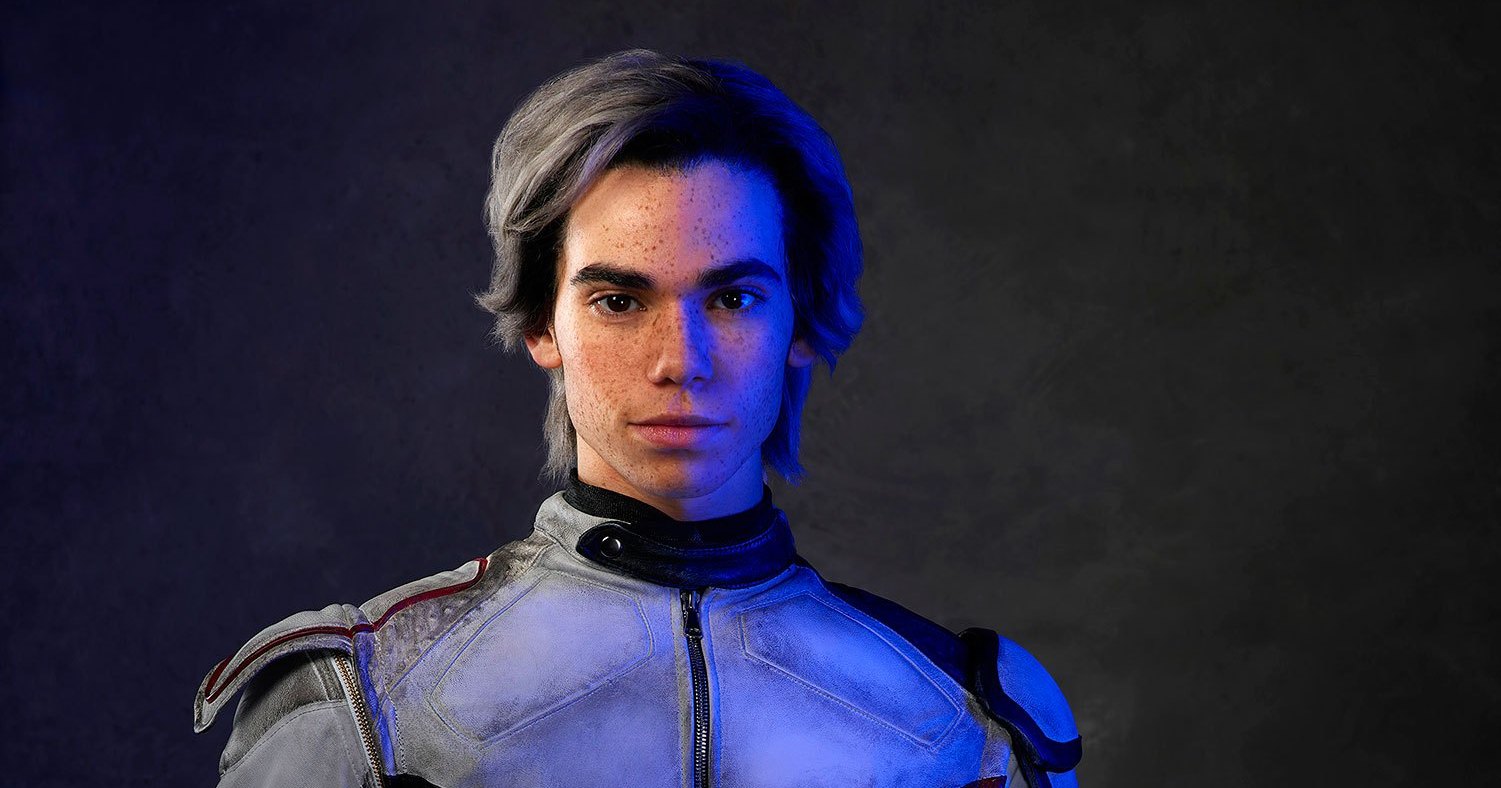 “Everything you are. Every smile, every laugh, every dance, every hug, every moment, everyone you touched. You mean everything to us.” That’s the text that flashed across the screen at the end of Descendants 3 when it premiered on Friday, August 2.

In the two-minute tribute video, clips of Cameron Boyce through the years — from his days on Jessie to his time in all three Descendants film, flashed across the screen.

In the footage, he was all smiles hanging out with Jessie alum Debby Ryan, laughing with Michelle Obama and hugging director Kenny Ortega. 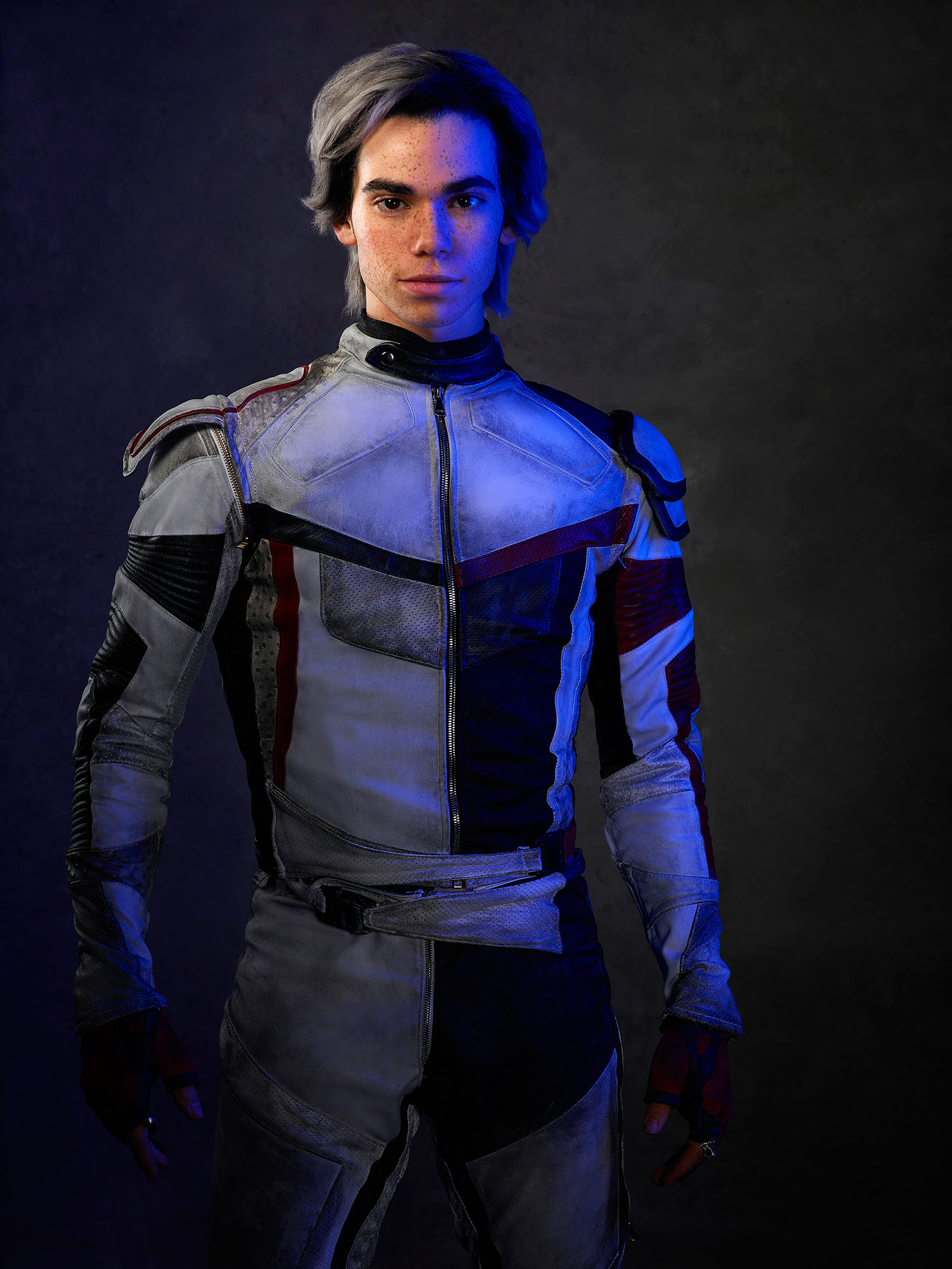 “Cameron, of the four of us, has the most swag ever. None of us put together could ever have the amount of swag that Cameron has,” Descendants costar Sofia Carson said in the clip.

Boyce died on July 6 at age 20 due to epilepsy. The film’s premiere was canceled following his death, but the cast did promote the Disney Channel movie on Good Morning America on Thursday, August 1, and couldn’t help but get emotional over the Grown Ups star gone too soon.

“If you could bottle up happiness, that was Cam. He was pure happiness and pure joy,” Dove Cameron said during the interview. “And I feel like none of us will ever be able to express exactly the kind of heart that Cameron was.” 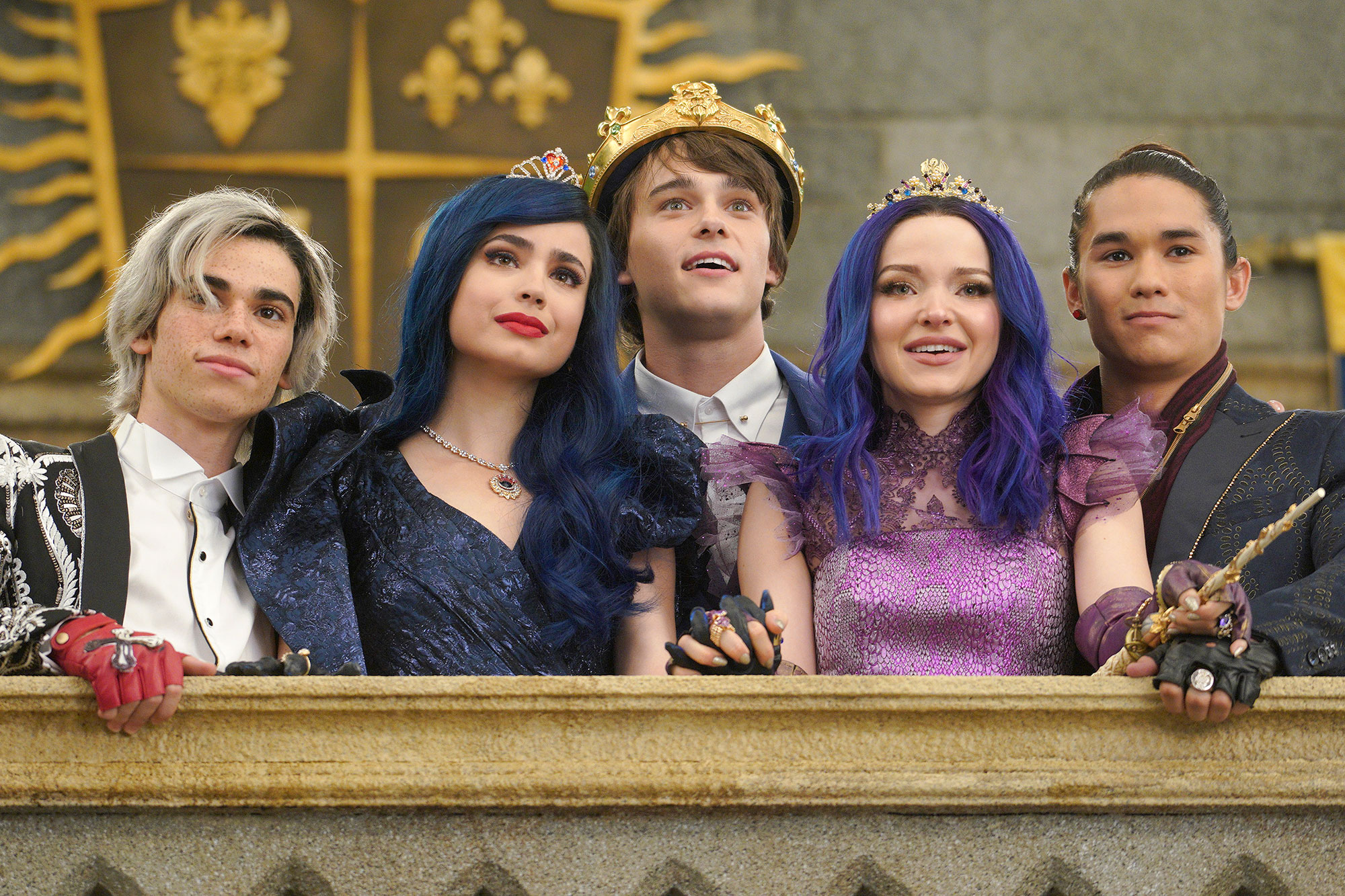 Ortega also got choked up while on the morning show.

“I didn’t realize that I had as deep a place for pain to come from, that the shock and awe of this unfathomable idea of losing this beautiful soul, with such promise to this world, could possibly be real,” the High School Musical director, 69, said.

On July 24, Ortega received a star on The Hollywood Walk of Fame and invited Boyce’s family.

“Cameron Boyce was so excited for me and wanted to be here. His all-too-brief appearance in this life inspired me beyond words. And many of us here, and generations of kids and families all over this world,” he said during his speech. “His extraordinary talent and loving heart will be remembered through his foundation — the Cameron Boyce Foundation — it’s been set up by his family to remember Cameron by continuing his pursuit to make positive change in the world.”