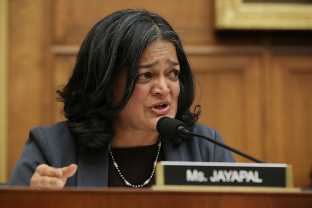 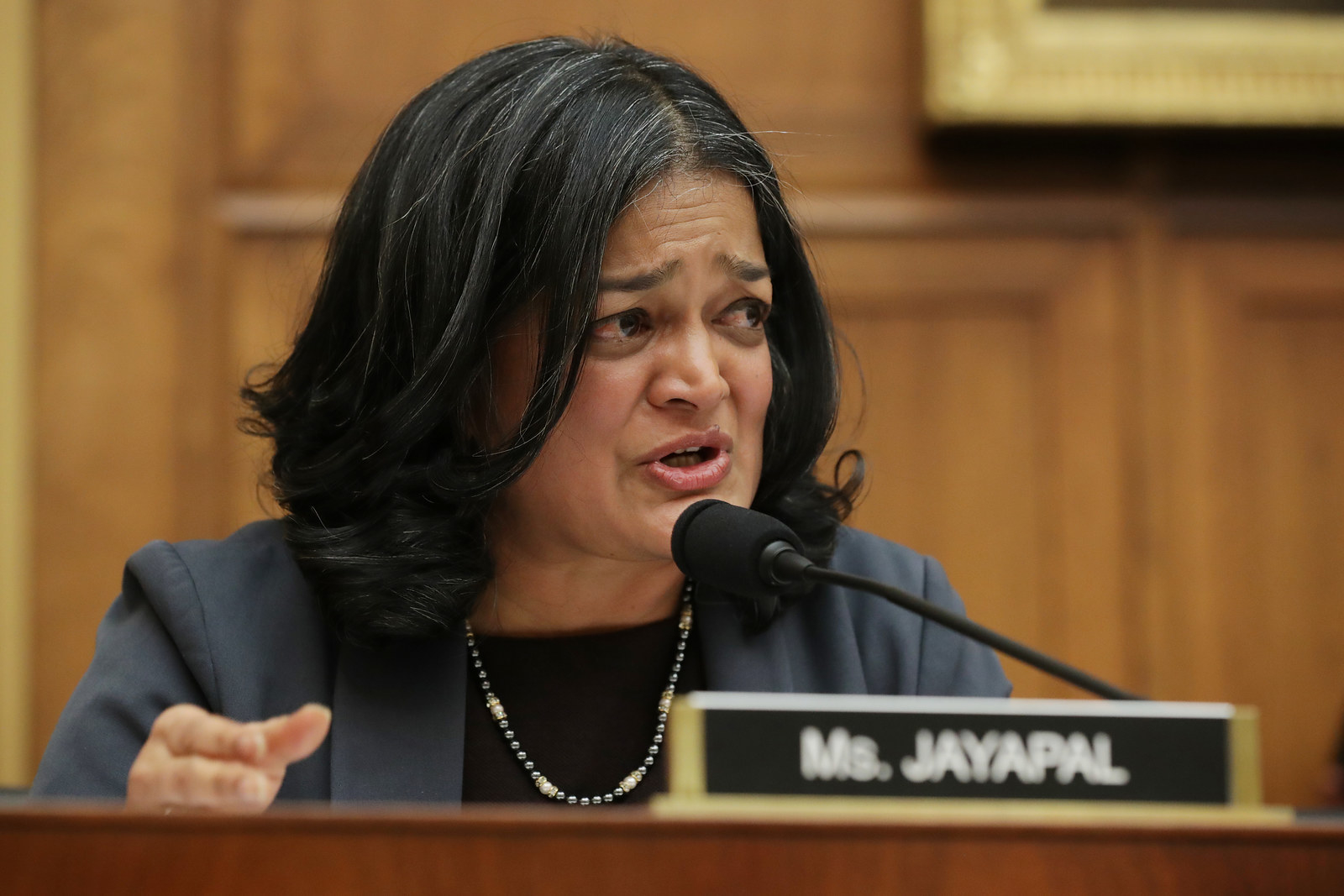 Senator Kamala Harris and Rep. Pramila Jayapal are leading a group of Democrats in Congress to introduce a bill giving domestic workers protections against sexual harassment and racial discrimination, which many currently don’t have becuase they’re excluded under civil rights laws.

The bill, which legislators plan to introduce in the House and Senate Monday, is unlikely to clear the Republican-controlled Senate and be signed into law by the president, even if Democrats pass it in the House.

The National Domestic Workers Alliance, which represents housekeepers, home health aides, and nannies from across the country, was involved in crafting the new bill and nine other similar state-level bills in recent years.

“This bill is a moral anchor for us in a time of national political strife,” Ai-jen Poo, director of the National Domestic Workers Alliance, said at a press conference in Washington DC.

Poo said the bill aims to correct loopholes in the Civil Rights Act, the Occupational Health and Safety Act, and the National Labor Relations Act, which mean that employers with fewer than 15 workers are not covered by the anti-discrimination and workplace health and safety laws.

The measure includes a plan to set up a federal wages and standards board modeled on the boards in Seattle, New York, and California, training programs for industry groups, and a task force to focus on the issue run by the Departments of Labor and Health and Human Services and the Equal Employment Opportunity Commission. It would also provide a minimum wage and overtime pay for domestic workers.

“For a long time we have been experiencing inequality, wage theft, verbal abuse, physical abuse,” said June Barrett, a Miami-based organizer with NWDA who worked as a home health care aide for 16 years and says she was sexually harassed several times. “I think domestic workers have been excluded from the labor laws because they don’t see it as real work.”