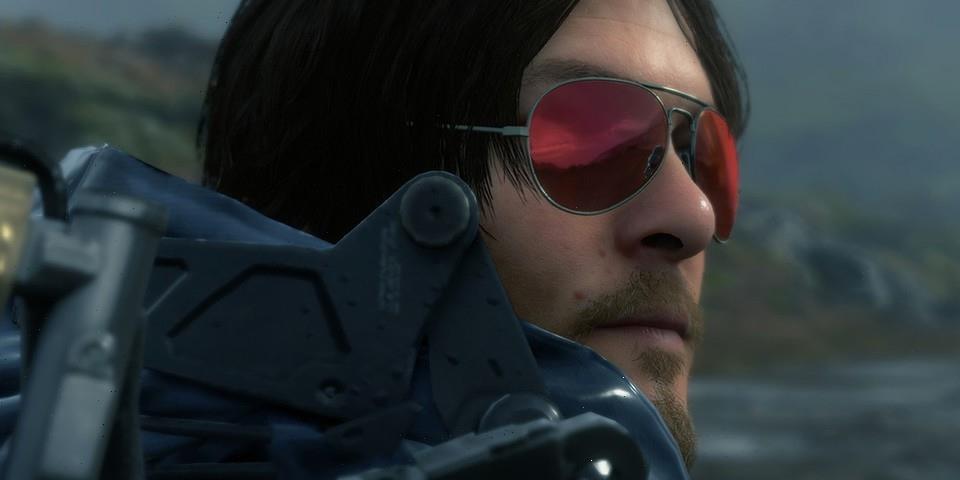 Just ahead of E3 this weekend, Kojima Productions has announced a new Death Stranding: Director’s Cut for the PlayStation 5 over at Summer Game Fest.

Dropping a short teaser for the upcoming director’s cut from Hideo Kojima, the studio showcased a playful tribute to another one of the famed game creator’s most beloved franchises: Metal Gear. Norman Reedus‘ character Sam can be seen in the almost three-minute clip retrieving a cardboard box from a shelf before climbing into it and concealing himself, suggesting that the new version of the game will incorporate stealth elements similar to Kojima’s Metal Gear series.

Other details revolving around Death Stranding: Director’s Cut remain scarce at this point, but naturally you can expect improved graphics and higher frame rates for its launch on the PS5. The studio says a proper reveal of the game will come in the near future, so fans of Kojima should definitely stay tuned for more updates to come.