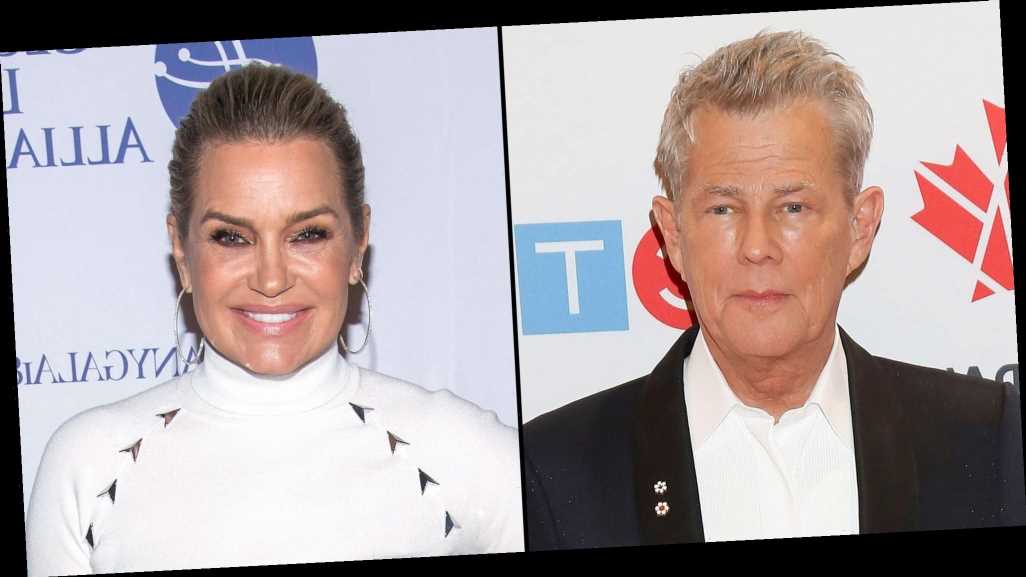 Bravo fans may have speculated why David Foster and Yolanda Hadid’s marriage came to an end amid her battle with Lyme disease in 2015, but the musician has no plans to reveal the truth behind their divorce.

“How can I leave a sick woman? The fact of the matter is, that is not the reason why I left,” Foster, 70, said in his new documentary, David Foster: Off the Record, which is now streaming on Netflix. “It was for a different reason, which I will never disclose, but it had nothing to do with her being sick. I would get and still get, ‘I know you, you’re on The Real Housewives of Beverly Hills.’ And what I want to say is, ‘Hey, I got 16 f—king Grammys, OK? I’ve sold half a billion records. F—k that show.’”

Foster and Hadid, 56, announced their split in December 2015 after four years of marriage. The duo’s divorce was finalized in 2017. 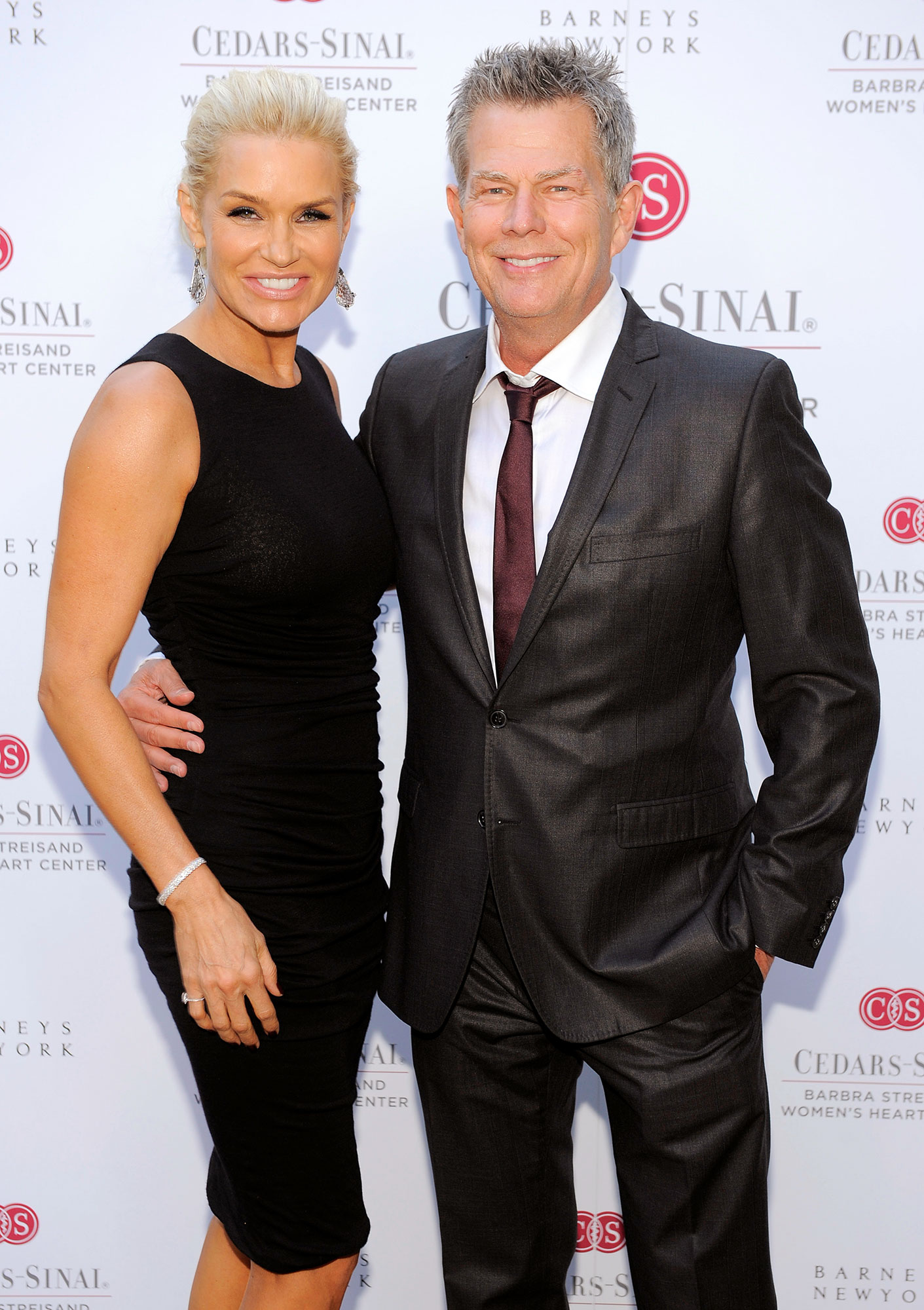 In his doc, the composer admitted his personal life, including his marriages to Hadid, Linda Thompson, Rebecca Dyer and B.J. Cook, may have overshadowed his musical success.

“Probably more people know me from reality TV and from being married a lot of times than for my actual music. Well, let’s analyze,” Foster said. “Because I was married to Linda who was married to [Caitlyn] Jenner, who then married Kris Kardashian, and had the Jenner kids and the Kardashian kids and then I was married Yolanda Hadid, who had Gigi and Bella, and I was married to Rebecca and B.J., where we had our own daughters, so it’s very, very complicated.”

Foster noted in the doc that RHOBH wasn’t his first stint into reality TV, but will likely be his last. He appeared on seasons 3 through 6 of the show alongside Hadid. 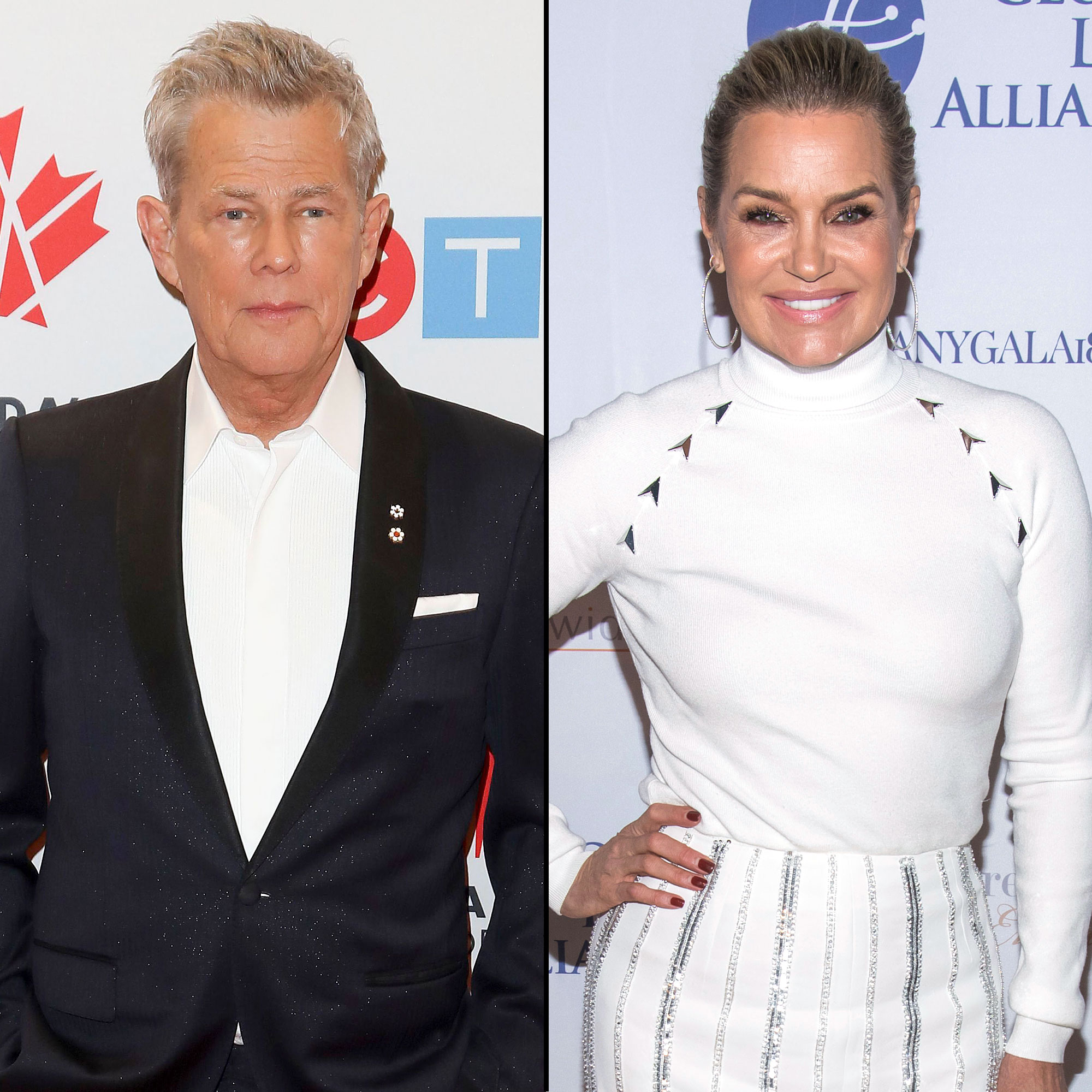 “Here’s the thing about me and reality TV. My first shot at it was the Princes of Malibu. Brandon and Brody, my stepsons, and Spencer Pratt started following us around with a camera wherever we went,” he explained. “Me being on the Princes of Malibu was silly. It was stupid, but I thought my career is so cemented in quality and success that I was impervious to anything hurting me. Is Stevie Wonder not going to work with me because he saw me on Princes of Malibu? No. So all is good there even though it was a wacky show. We were ahead of our time, by the way. It was before the Kardashians … We were ahead of the curve.”

He added: “The Real Housewives of Beverly Hills. That was a different story. … Yolanda, wanted to do the show. I didn’t want to be the guy to say no.”

Foster’s daughters Jordan and Erin revealed in the doc that they “begged” him not to appear on Housewives.

“He needed to be part of it a little bit for her to have this spot,” Jordan, 33, said. “I think he felt like he was just going to be a very small piece of it. He did it after he had done Princes of Malibu as well, so it wasn’t exactly his first rodeo. I mean, he knew what could happen when you do a reality TV show.” 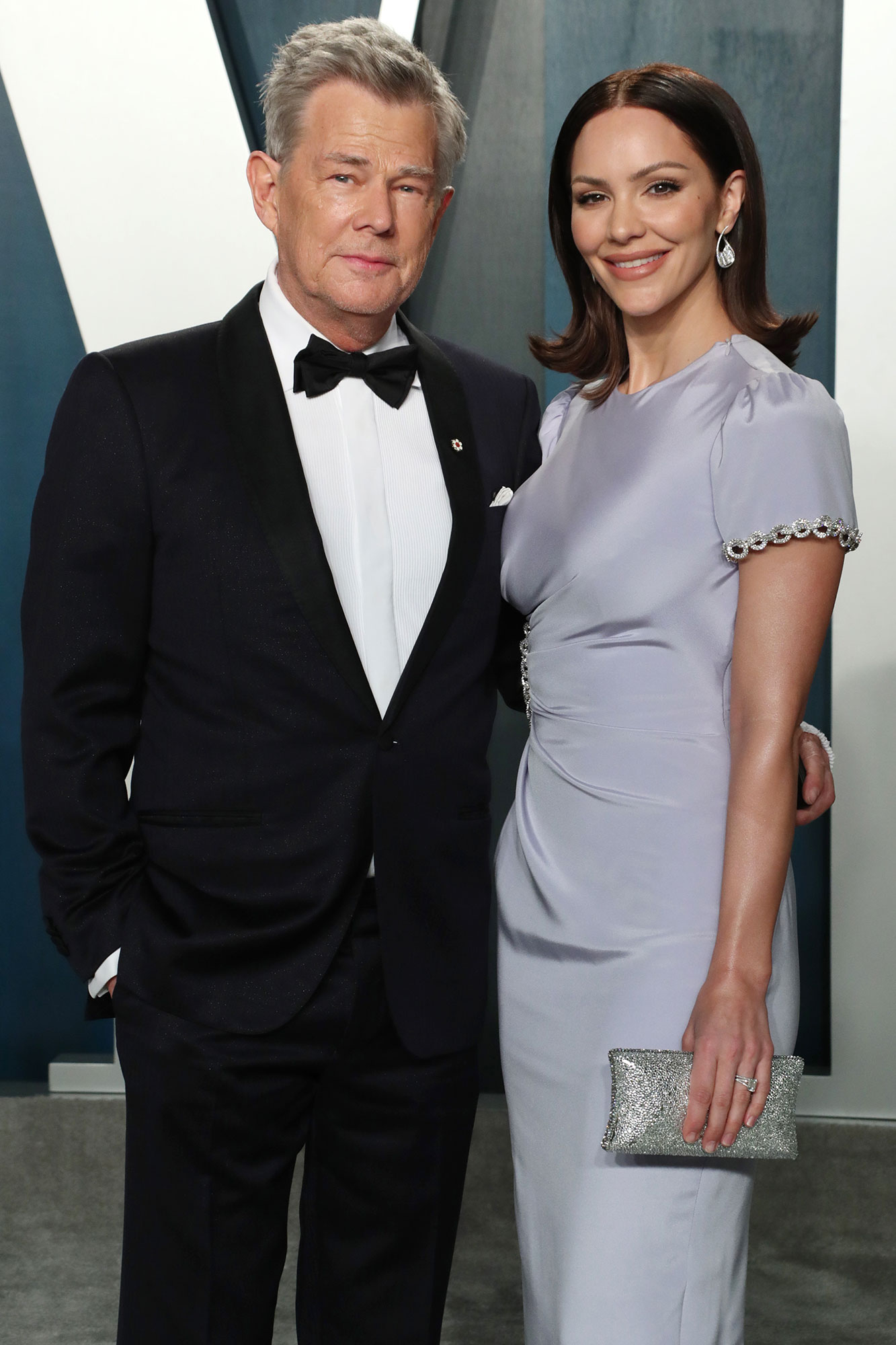 “We’re doing great,” he told Us Weekly exclusively in the new issue. “She’s opinionated, super-talented, and along with that super-talent comes a big brain, and she’s got a lot to say. It’s challenging, but in the best way possible.”