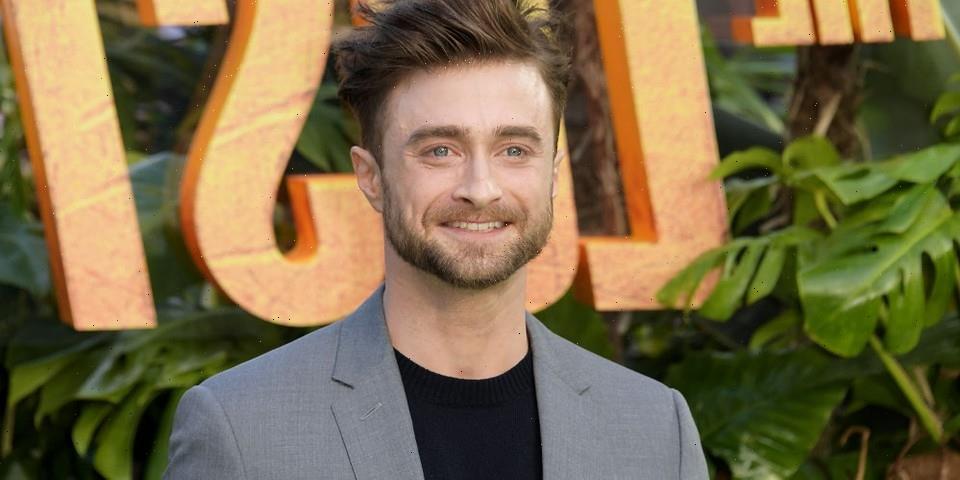 Daniel Radcliffe recently shared that he is interested in doing superhero films, thought he is waiting for the right opportunity to come and “not rushing” into it.

In a conversation with Insider to promote his new film The Lost City starring Sandra Bullock and Channing Tatum, he also spoke about how he will be a “natural fit” for the role of Spider-Man. On the red carpet of SXSW he said, “The one I would be a natural fit for has now been done by three very good actors. Tom Holland is incredible and no one could ever replace him, so I’ll let that one go.”

While he did not mention the franchise by name, it was not hard to deduce that Radcliffe was thinking of the successful Marvel hero. Tobey Maguire, Andrew Garfield and Holland have all played different versions of Spider-Man between 2002 and 2021. It seems that with this tidbit, Radcliffe is throwing his hat in the ring and voicing his hopes, just in case Kevin Feige might be listening.

In other entertainment news, Jurassic World: Dominion is expected to have the longest run time in franchise history.
Source: Read Full Article