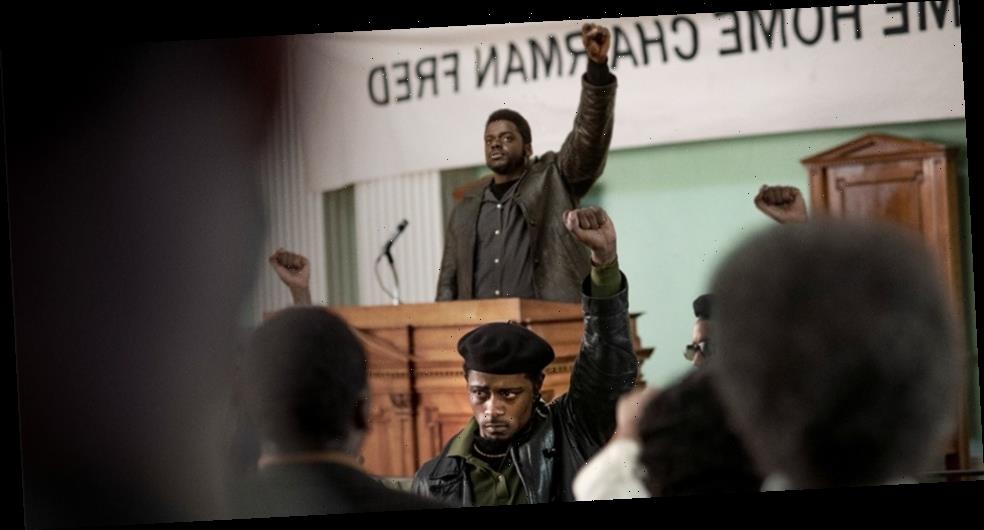 Warner Bros. Pictures has shared a brand new trailer for its upcoming biographical drama, Judas and the Black Messiah.

Inspired by true events in the lives of FBI informant William O’Neal (LaKeith Stanfield) and Black Panther Party deputy chairman Fred Hampton (Daniel Kaaluya), the film is directed by Shaka King and produced by King, Charles D. King and Black Panther director Ryan Coogler. In the late ’60s, O’Neal, a petty criminal, agrees to become an informant for the bureau in exchange for his felony charges to be dropped. He is assigned to infiltrate the Black Panther Party and ends up as Hampton’s bodyguard. The new trailer sees the party — to O’Neal’s worry — try to sniff out a rat, so the informant asks for reassurance from FBI agent Roy Mitchell (Jesse Plemons) that none of the Black Panthers know who he truly is.

Watch the new trailer above. Judas and the Black Messiah premieres February 12 in theaters and HBO Max.

In other entertainment news, Netflix is set to release 70 new films this 2021.
Source: Read Full Article