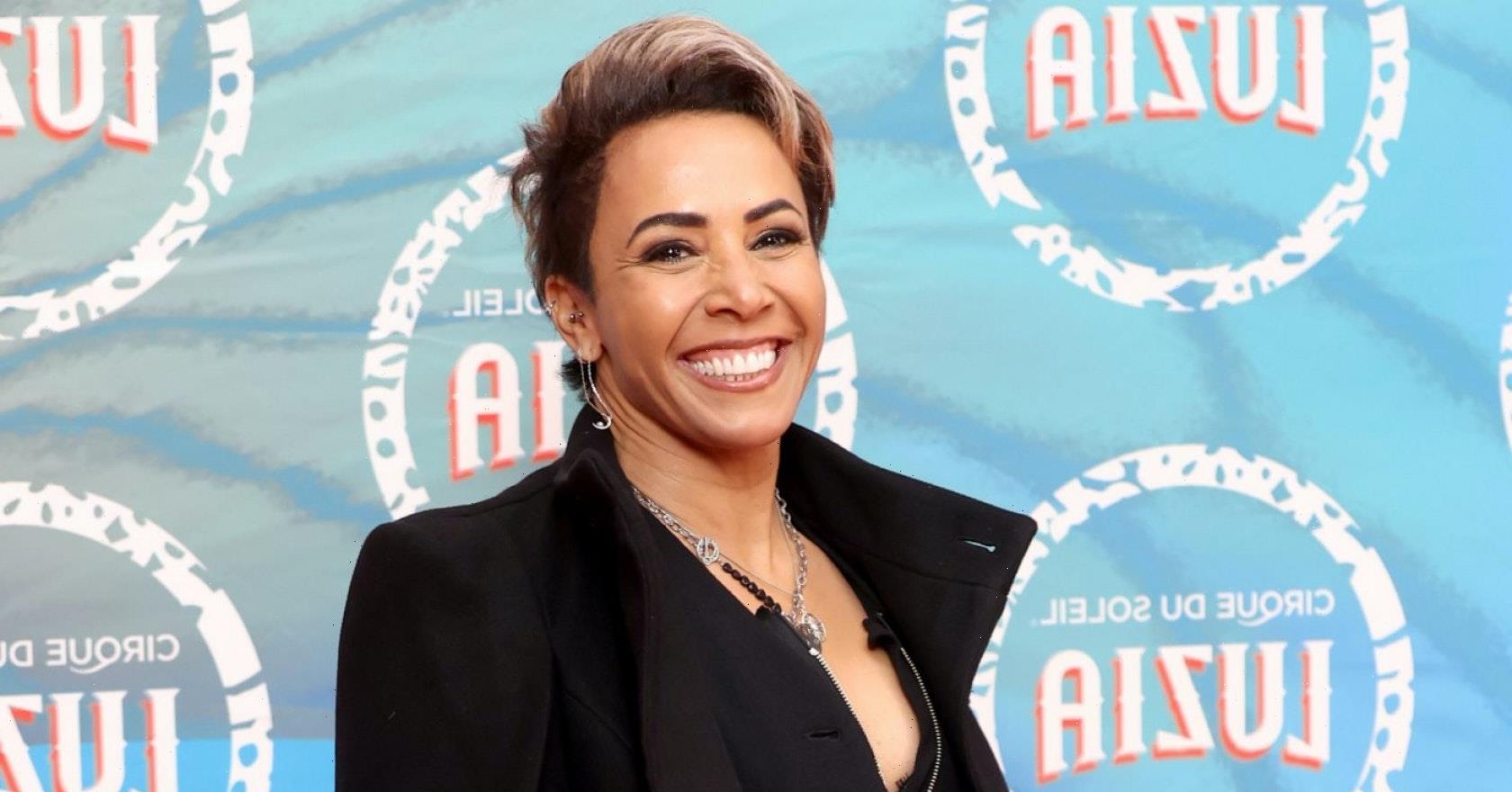 In an interview with the Sunday Mirror, Dame Kelly Holmes spoke openly about living “in fear” for 34 years – and expressed her relief about feeling able to share her sexuality with the world.

Dame Kelly Holmes has opened up about her “fear” and “excitement” around coming out after announcing she is gay.

In an exclusive interview with the Sunday Mirror, the legendary athlete said she was “nervous” about sharing her sexuality with the world – but said her decision to speak was about “getting rid” of her fear.

“I needed to do this now, for me,” she explained. “It was my decision. I’m nervous about saying it. I feel like I’m going to explode with excitement. Sometimes, I cry with relief. The moment this comes out, I’m essentially getting rid of that fear.”

The two-time Olympic gold medal winner also spoke about how she struggled with her mental health as a result of keeping her sexuality hidden, and revealed her fear that she would “still be in trouble” if she admitted to being gay during her time in the army, when the forces still had a ban on LGBT soldiers.

In particular, Holmes recalled one incident when the Royal Military Police searched her barracks in a check she believed was intended to root out ‘secret lesbians’.

“They pulled everything out of your cupboard, turned out the beds and drawers, read letters – everything – trying to catch us out, so we could be arrested, court martialled and potentially go to jail,” she revealed, saying the ordeal left her “terrified”.

However, after speaking with a military LGBTQ+ leader who confirmed that she could no longer face sanctions for her Army relationships, the sports star says she felt like she “could breathe again” – and decided she wanted to come out publicly.

In a post uploaded to Instagram after her interview with the Sunday Mirror was released, Holmes echoed this sense of relief – and announced that she has filmed a documentary about helping people “live their authentic lives” which will be released via ITV on 26 June, coinciding with the end of Pride month.

“I can finally breathe,” she wrote alongside a shot of her interview on the front page of the Sunday Mirror. “Yes, I have been petrified of putting this out – you have no idea.”

She continued: “This journey has been the hardest part of life. Living with any kind of fear is debilitating. You are here every day but not fully living every day.

“I have lived in fear for 34 years and I am exhausted and don’t want to anymore. I hope those that read my story will help me through this next scary phase but also be there for others.”

On social media, Holmes has received an influx of love and support since her interview came out, with celebrities including Fearne Cotton, Dina Asher-Smith and Emeli Sandé commenting on her post.

Kelly Holmes: Being Me airs on ITV at 9pm on 26 June