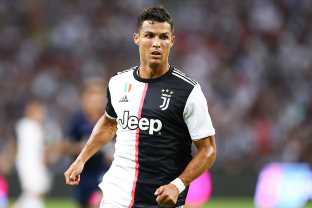 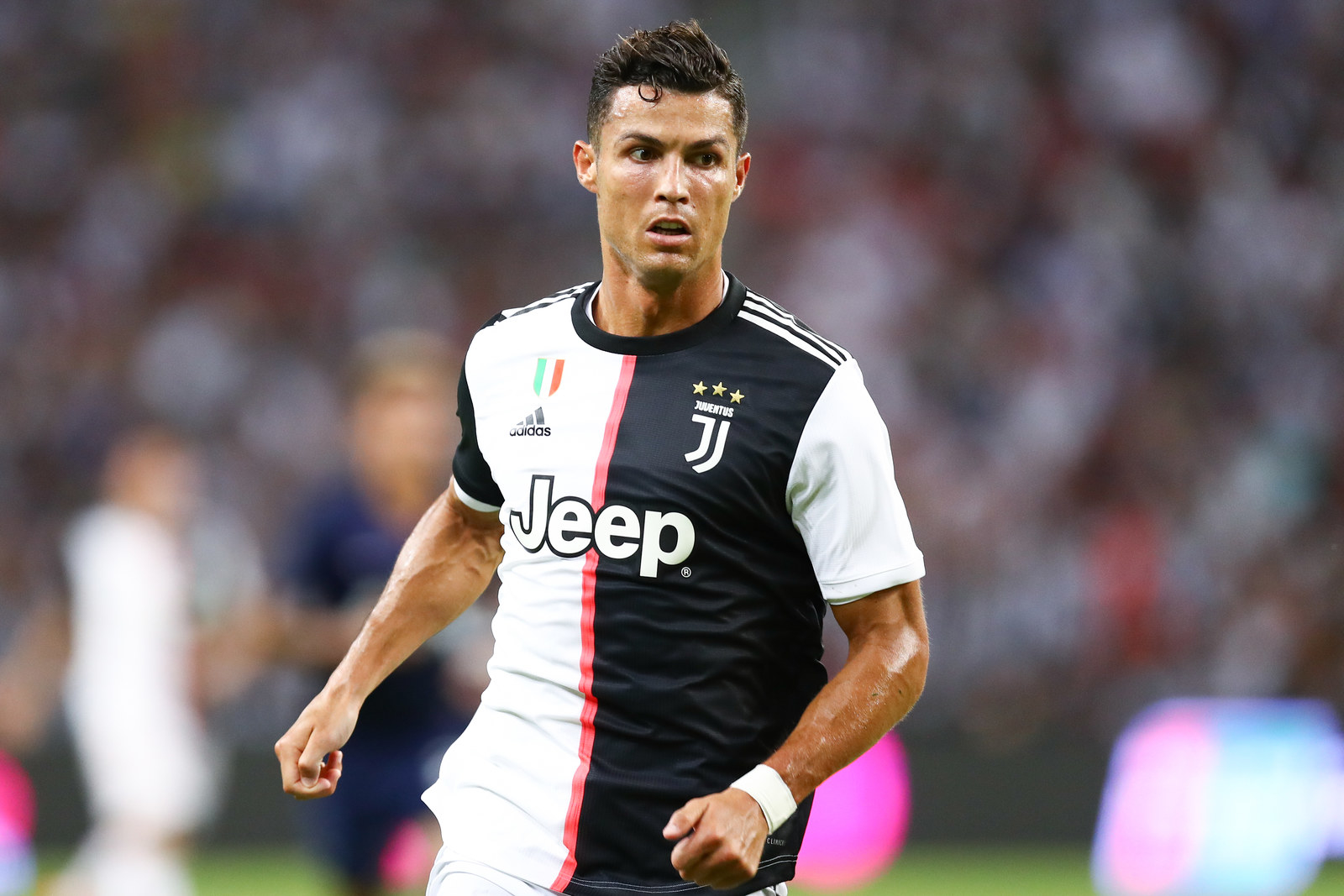 Soccer star Cristiano Ronaldo won’t face criminal charges in connection with allegations that he raped a woman in a Las Vegas hotel in 2009, prosecutors announced Monday.

Las Vegas Metropolitan police reopened an investigation into the alleged sexual assault last year after a German magazine published an interview with a woman who said Ronaldo raped her.

The Clark County District Attorney’s Office said police submitted the case for prosecution earlier this month, but that “based upon a review of the information presented at this time” the allegations against Ronaldo “cannot be proven beyond a reasonable doubt.”

“Therefore, no charges will be forthcoming,” the office said in a statement.

In September 2018, German magazine Der Spiegel published an interview with Kathryn Mayorga in which she publicly identified herself as the woman making the allegation. The same magazine previously published a report stating Ronaldo had reached a $375,000 settlement with an unnamed woman in 2010. Her lawyer told Der Spiegel they were seeking to nullify that agreement.

“I’ve had like these serious breakdowns,” Mayorga told Der Spiegel in the 2018 interview. “And again, blaming of the rape. And I blame him, and I blame myself for signing that thing.”

When police originally responded to a report of sexual assault on June 13, 2009, the woman did not provide a description of the alleged suspect or where the incident took place. A medical exam took place at that time, police said.

Officials reopened their investigation after the woman contacted them on Aug. 28, 2018 and named Ronaldo, who currently plays for the Portuguese national team and the Italian club Juventus, as the offender.

At the time, Ronaldo called the allegations “fake news.”