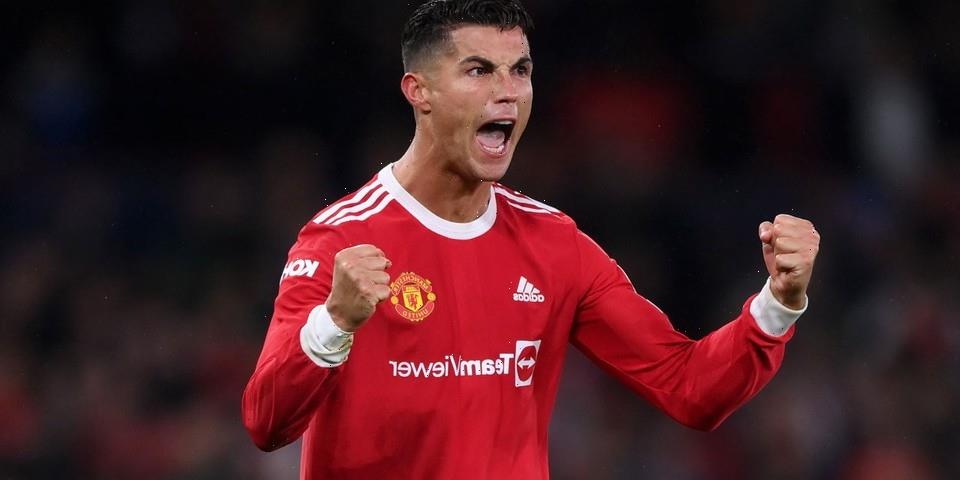 After the termination of his contract with Manchester United last month, Cristiano Ronaldo has found a new home in the Saudi Arabian club Al-Nassr.

The news was announced by Al-Nassr on Friday. The deal covers the next two and a half seasons and will make the Portuguese soccer star$75 million USD a year.

“History in the making,” the team said on Twitter. This is a signing that will not only inspire our club to achieve even greater success but inspire our league, our nation and future generations, boys and girls to be the best version of themselves.”

According to sources close to the situation, Ronaldo has already completed the medical tests necessary to sign his contract and will undergo another round of tests next week.

Al-Nassr is part of the Saudi Professional League, also known as the Roshn Saudi League, the top level of soccer within the Saudi Arabian league system.

In other sports news, Devin Booker is out for four weeks due to a groin injury.
Source: Read Full Article