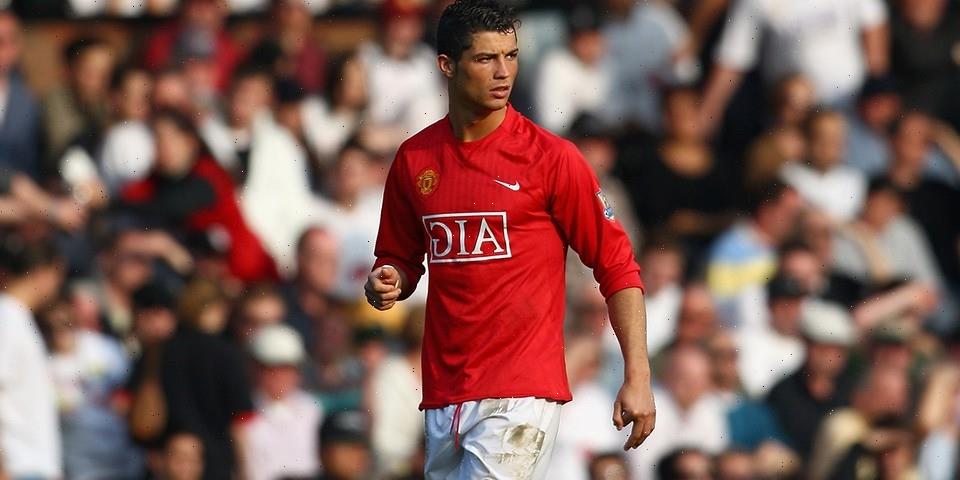 In the realm of professional football, the transfer market has certainly been heating up ahead of the August 31 deadline. And now, one of the biggest moves of the Summer has finally been confirmed: Cristiano Ronaldo has officially agreed on a two-year deal to re-sign with Manchester United. This blockbuster move involves Ronaldo coming to terms on a €15 million deal with a potential for €8 million in add-ons.

The Portuguese soccer icon had one year left on his four-year, $117 million USD deal with Juventus, but he recently expressed to the Italian club and his agent that he would be unlikely to return.

Throughout his illustrious career, “CR7” has captured four FIFA Club World Cups, seven league titles in England, Italy and Spain, give Champions League titles and the European Championship for Portugal. Ronaldo racked up 118 goals in 292 games during his six-year stint with Man United before he upped and left for Real Madrid in 2009.

This is a blockbuster homecoming for the now 36 year-old athlete as he makes his return to Old Trafford. In a short and sweet statement, the Premier League club expressed their excitement over having Ronaldo back on its roster and stated, “Everyone at the club looks forward to welcoming Cristiano back to Manchester.”

Elsewhere in the world of sports, Serena and Venus Williams recently withdrew from the U.S. Open because of injuries.
Source: Read Full Article