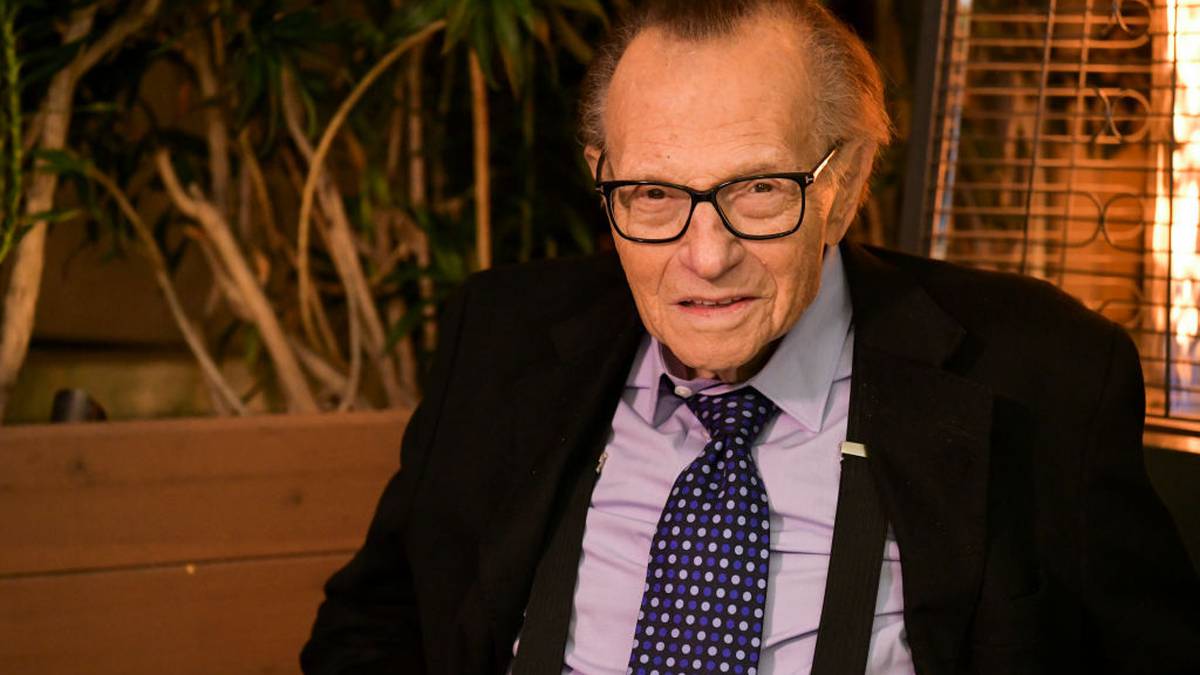 Legendary talk show host Larry King has been admitted to hospital in Los Angeles where he is receiving treatment after contracting coronavirus.

The 87-year-old television host is said to be in isolation, according to reports.

Further details about his condition have not yet been released.

According to Showbiz411, the veteran broadcaster is 10 days into his battle against the virus.

King, who has type 2 diabetes, has previously survived numerous heart attacks and a stroke.

Last year, he lost two of his children weeks apart, after his son Andy died of a heart attack and his daughter Chaia died of lung cancer.