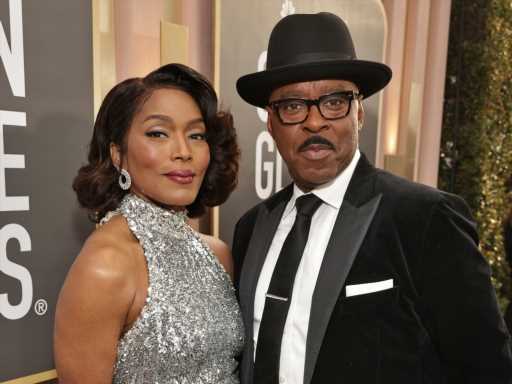 Courtney B. Vance brought supportive-husband energy to the 2023 Golden Globes after his wife, Angela Bassett, won best supporting actress in any motion picture for Black Panther: Wakanda Forever. She also made history by becoming the first actor to win a major award for a Marvel Comics film — it was a big night!

While the 64-year-old star was up on stage, Vance made sure to record every moment of her acceptance speech like the proud Instagram husband he is. His adorable actions caught the eye of viewers who immediately tweeted their reactions. One user wrote, “I love Courtney B Vance recording Angela Bassett’s acceptance speech on his phone like it isn’t being televised and recorded professionally forever. I love us for real.” The Today Show chimed in, “@CourtneyBVance is the IG husband we all wish we had.” Another account joked, “someone get courtney b vance a peacock subscription!!! they’re two dollars!!!”

What’s most important is that their love is real and it’s why Bassett and Vance have been a power couple for their entire marriage. The dynamic duo, who has been married for over 25 years, are parents to 16-year-old twins, Slater and Bronwyn. Bassett revealed the secret to their successful marriage a few years ago, sharing to People, “Staying together so long, whether in the industry or not, I think the important thing is that you gotta marry the right person. Make sure you’re both looking in the same direction, basically.”

Vance was definitely looking in the right direction when his wife was onstage, and his iPhone was recording every sweet moment. That’s true love that goes well beyond a viral moment.

Before you go, click here to see the best-dressed at this year’s Golden Globes below: 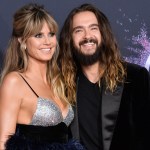