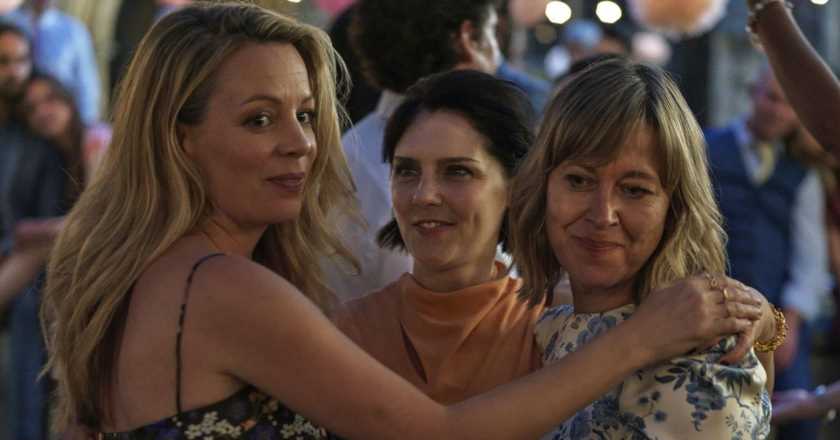 BBC One’s The Split has come to an emotional end and viewers reacted to the final episode in the most heartfelt way.

Warning: this article contains mild spoilers for the finale of BBC One’s The Split.

We knew it was coming, and yet still, we can’t wrap our head around the fact that the final episode of BBC One’s The Split has now aired.

The popular legal drama has gripped viewers for weeks now with the looming question of what would become of the characters by the end of the series. The first episode brought unexpected turmoil, and since then, we’ve been deep in the dramatic plotlines.

While the series has brought its own emotional rollercoasters, new relationships and unexpected twists, the finale remained realistic. Instead of flashy drama, it provided us with a very stark portrayal of what it means to move on from someone you once loved.

And spoiler alert for Hannah and Nathan fans: it means they didn’t end up together, after all.

The finale of BBC’s The Split left many viewers emotional.

Nathan and Kate’s relationship has been quick-moving throughout the new series and Hannah has been left to deal with that. But it seems as though Nathan always had Hannah at the back of his mind, confessing in the last moments that he doesn’t want a divorce.

But in a moment of “I choose myself” and self-empowerment, Hannah stood her ground. She simply told Nathan: “We can’t fix this,” and in a later scene, we see the pair finalise their divorce with their family around them.

The other Defoe sisters had their emotional endings too, tugging on the heartstrings of the viewers at home, who felt that the series wrapped up in the most beautiful of ways:

Viewers were bowled over by Nicola Walker’s stellar perfomance:

Let’s take a moment for Hannah Defoe, shall we?

The show will be missed by many:

Could we have asked for a better ending? We think not:

More than anything, the final episode was very relatable:

It was also a masterclass in perfectly tying up a great series:

The Split is available to watch on BBC iPlayer.