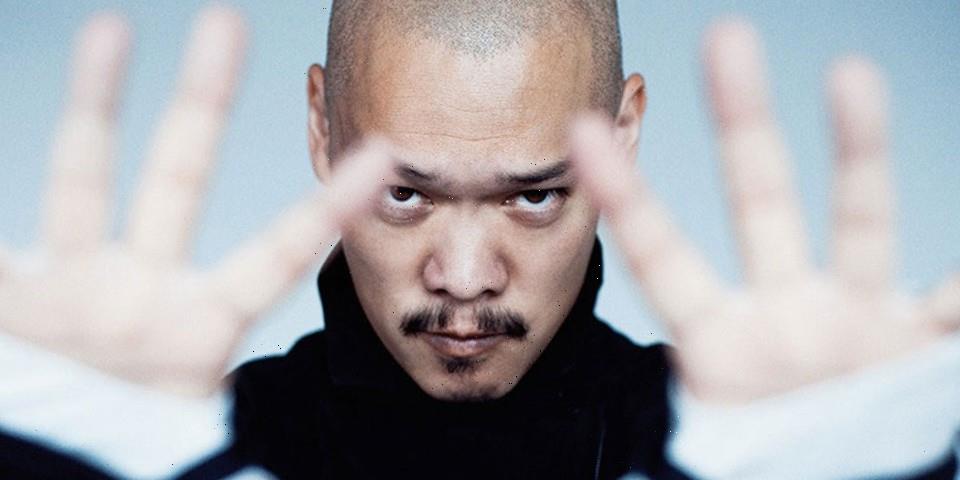 The images feature four pieces — an olive bomber jacket equipped with several pockets and straps, a multi-layered overcoat, an all-black padded jacket and nylon shorts — on sacai’s branded design sheets. ACRONYM is listed under each iteration, leading many to believe the new designs will arrive in a forthcoming crossover.

Last week, Errolson Hugh, the designer behind ACRONYM, posted a photo with sacai founder Chitose Abe on Instagram, further fueling the rumors that a collaboration is in the works.

“My new side gig is security for @sacaiofficial,” he wrote in the caption.

This unconfirmed collaboration would mark the first between sacai and ACRONYM, both of which have solidified their respective places in fashion through more than two decades of design. ACRONYM, based in Munich, is credited with producing highly-innovative and adaptable constructions that often tap a monochromatic color wheel with little or no marketing. In a similar light, Tokyo-based sacai explores the concept of androgynous design through a high fashion lens.

Stay tuned for the updates on the rumored sacai x ACRONYM collaboration.