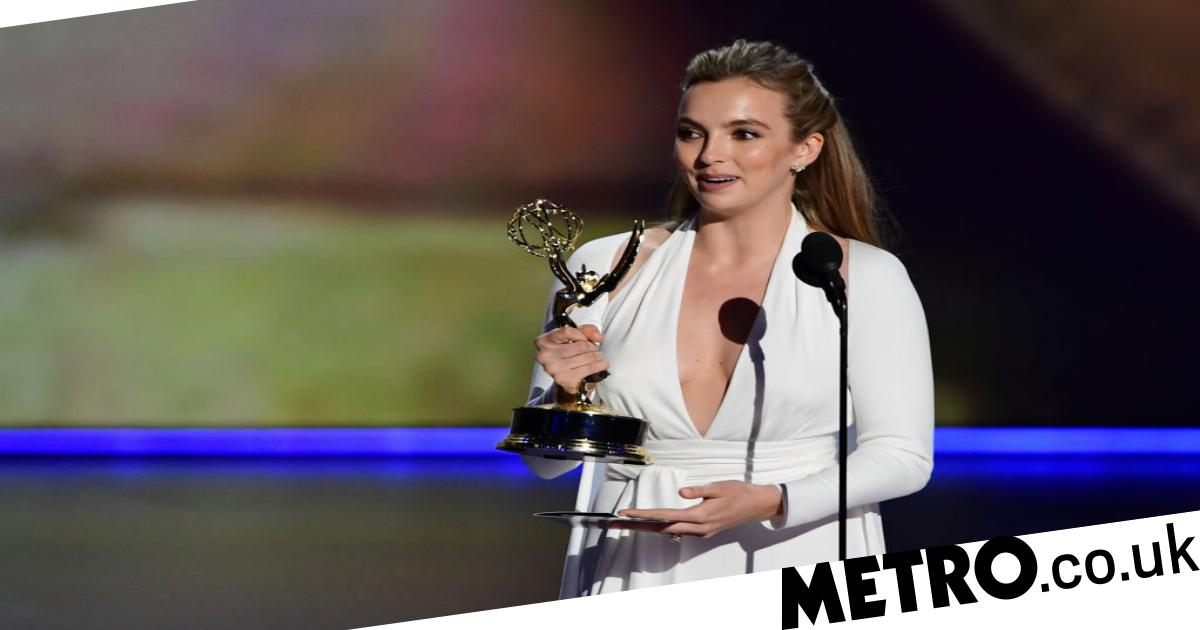 ‘Eye-catching for all the wrong reasons.’ ‘Drab.’ ‘Tacky-looking.’

These are just a few of the comments made in the press following award ceremonies, about the women who attend them.

The Bafta Television Awards are taking place this Friday, 31 July, and I can honestly say that I’m glad there will be no red carpet, and no fancy dresses, because for once women (and to a lesser extent, men) won’t be subjected to the infamous worst-dressed lists.

In fact, there will be no one there at all.

Due to coronavirus restrictions, actor and comedian Richard Ayoade will be hosting solo from a closed studio. Entertainers will convey their appreciation via video link and while some stars may decide to dress up at home, it would be great fun – and a welcome disruption – if people accepted awards while in their casual wear or, even better, pyjamas and a dressing gown.

Fashion has always attracted attention at televised award ceremonies, and the glamour no doubt adds to the excitement of the event. But sadly, what should be an opportunity to celebrate real talent is often turned into an excuse to mock and shame people for their outfits.

I have always loved watching the BAFTAs especially, simply to appreciate outstanding television and enjoy seeing stars away from the roles they are known for. But worst dressed lists take all the fun out of the glitzy parade. They make unkind and inappropriate judgements that I’m often surprised ever made it to publication.

The stars don’t seem to be fans either. In 2018, then-17-year-old Emmerdale star Isobel Steele was targeted with the suggestion that she was ‘covered up’ and looked like she was wearing her ‘mum’s frock’.

Isobel was ‘in no way bothered’ that someone did not like her dress, but questioned: ‘Why are we trying to knock people’s confidence?’

It should not have taken a global crisis for Bright’s request to be noted. Current circumstances may not be enough to put an end to it for good, and no doubt we’ll still be met with unasked-for appraisals of whatever critics are able to spot on camera. But this is an opportunity to remind people just how irrelevant and unwanted these lists are.

In last year’s ceremony, Jodie Comer won Leading Actress for her role in Killing Eve and delivered a touching thank you on stage, while actor and comedian Lee Mack was another memorable winner with a hilarious speech.

They were joyous moments that should have been the focus of the night.

The day after, however, one writer claimed that Gentleman Jack star Suranne Jones had ‘hit a bum note’ with her lovely dress, and another compared Doctor Who’s Jodie Whittaker to Cruella de Vil.

This kind of vilification makes me feel uncomfortable, not just as a fan but as a woman – particularly knowing that it is often women behind such comments. We should be supporting each other, not finding excuses to judge.

I know I am not the first to wonder why their hard work is being undermined, as time and again, we overlook the achievements of women. By focusing on how good they look in a dress, critics are choosing to ignore the professional success of these ladies.

I’m not suggesting that we refrain from talking about fashion at all – it is an important part of the ceremony. But when we do, discussion should be based on passion for the subject, and a way of recognising the craft of designers and dressmakers, rather than insulting their work. It should add to the evening rather than detract from it.

I much prefer the lists that concentrate on commentators’ favourite outfits – a positive focus, which comes from a genuine love of fashion.

I want to see women feel able to express themselves on the red carpet, feeling free of sexist constraints, and embracing their wilder side. Let’s celebrate uniqueness, instead of tearing down anyone who dares to differ.