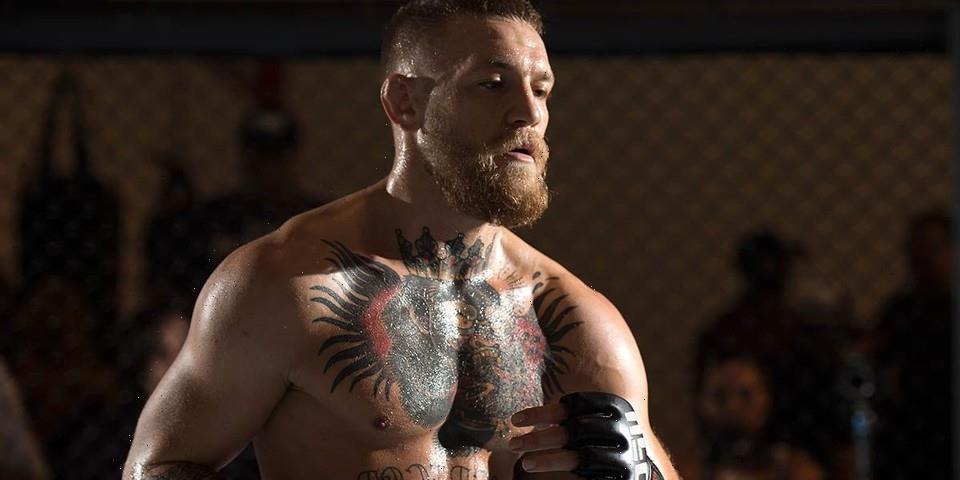 Conor McGregor has just given a big update on the status of his health and his return to MMA training. Having mostly been weight training since breaking his leg back in July, McGregor uploaded a four-minute clip showing his first time working the pads since UFC 264.

With an increase in muscle, McGregor can be seen landing heavy shots on the punch shield and shadow boxing. His caption also revealed, “2 more months I am able to kick, grapple and run again” and further details regarding his upcoming four-part series on Netflix, which is expected to release early 2022. He ends his Instagram post with, “Strap yourselves in for the greatest comeback in sports history!”