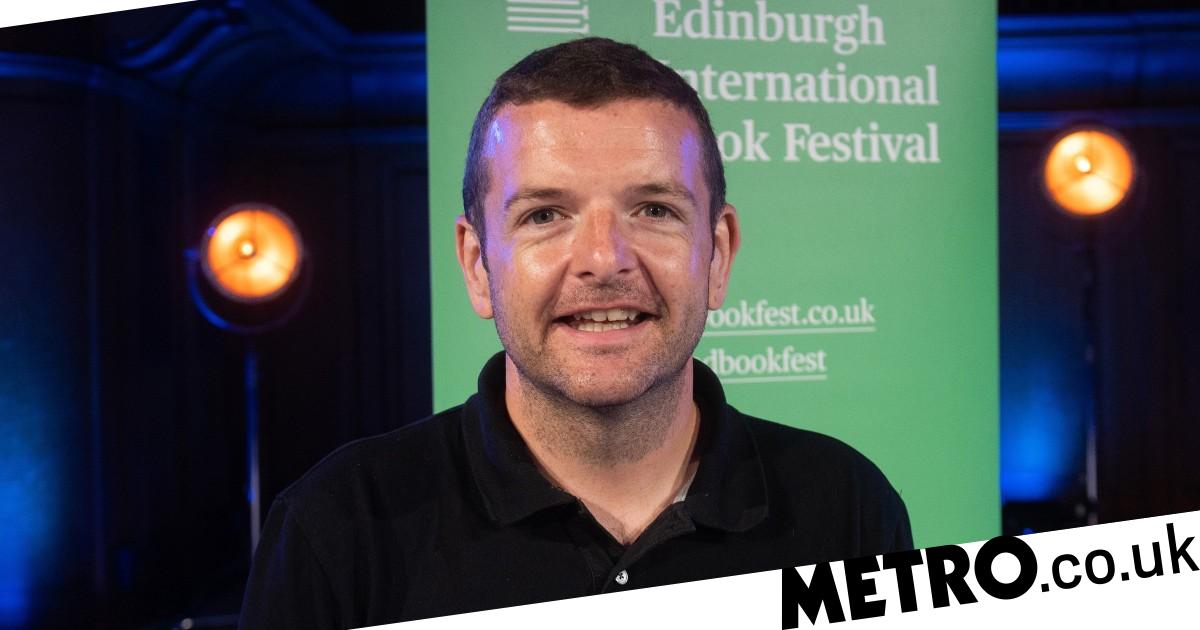 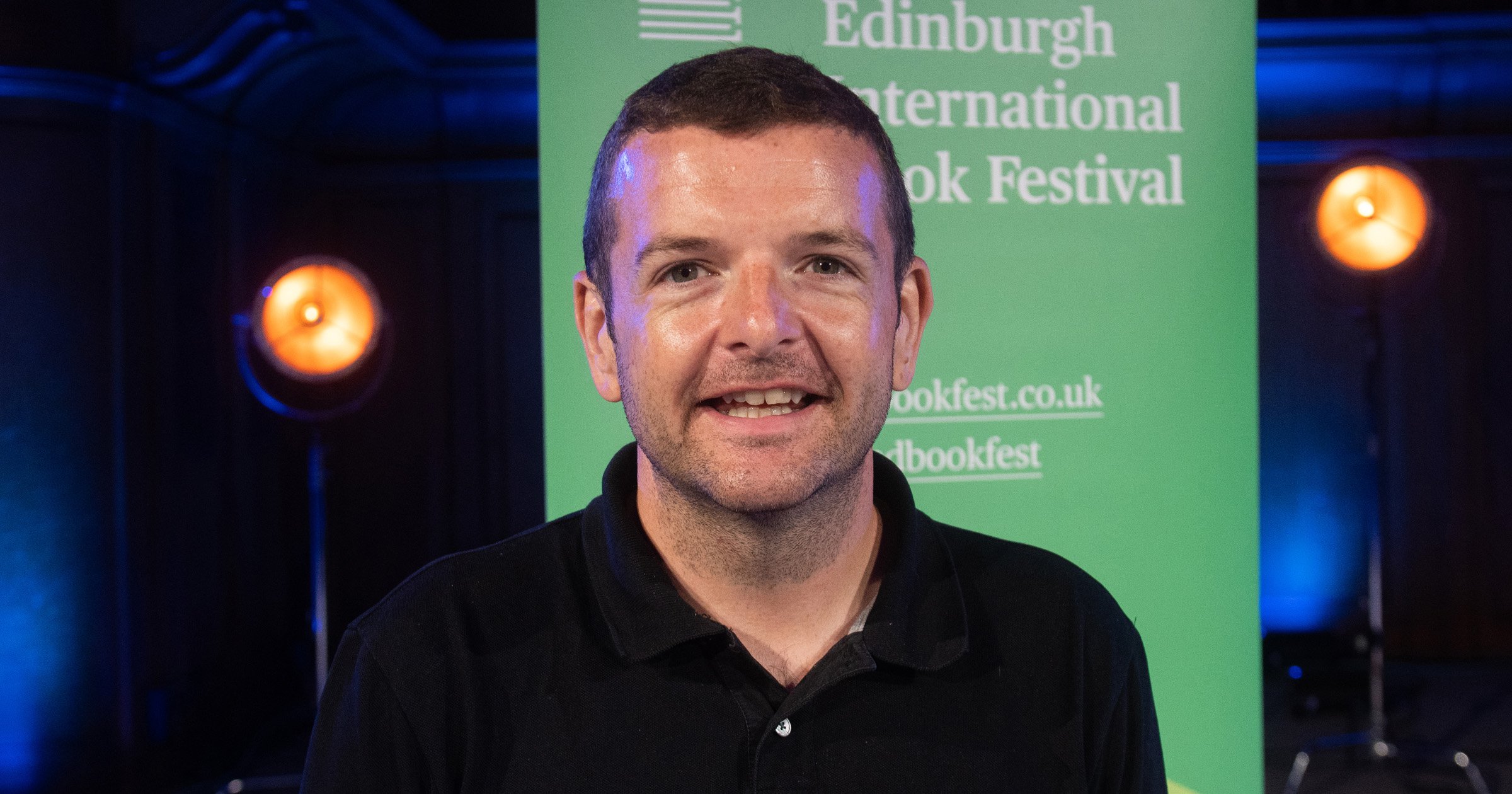 Comedian Kevin Bridges has shared the heartbreaking news that his dad has died.

Andy Bridges was 75-years-old, with a spokesperson for Kevin, 36, confirming that the funny man’s dad died earlier this week.

‘Patricia, who was his wife for 47 years, was by his side along with his sons John and Kevin as well as Kevin’s wife and his grandson Liam,’ a family friend said.

They continued to The Sun: ‘Andy was Kevin’s mentor and took him to his first-ever gig when he was a teenager. He was still bouncing new material off him in recent weeks.

‘Andy was absolutely hilarious and that’s where Kevin got his comedy skills from.’

Kevin has also shared before that he was ‘dead proud’ of his dad for overcoming depression by performing poems he had written.

His mental health issues began when Andy was forced to give up work as a result of rheumatoid arthritis.

Comic Kevin has often praised his dad’s support for his career, previously recalling how his late dad drove him to his first open mic night at The Stand Comedy Club in Glasgow.

Anecdotes about Kevin’s dad have often featured in his stand-up routines too.

He left the audience at The Graham Norton Show in stitches once as he told them about Andy missing the Orient Express.

‘My dad’s always had a thing for trains and always wanted to go on the Orient Express. So, for their anniversary, I got them the trip and my dad is the only guy to have missed the train,’ he began.

‘He got off at Innsbruck station to send me a text and he was used to me telling him the signal is bad on trains so he presumed you can’t send a text from a train.

‘So, he gets off before the train is due to depart and sends me this long text about how they had been wined and dined and he was gazing at the Tyrolean mountains – he had even done the spell-check.

‘And I’m reading this text and filling up because they’ve really had a good time and then the text goes, “S***e, the train has just left, can you call me son?”.’

Fortunately, it wasn’t a wasted anniversary gift, as Andy eventually made it back onto the train and was even given a standing ovation by other passengers.

The tale had everyone in tears of laughter, and is surely one of the many hilarious moments Kevin will remember when thinking of his dad.

Reps for Kevin Bridges have been contacted for comment.