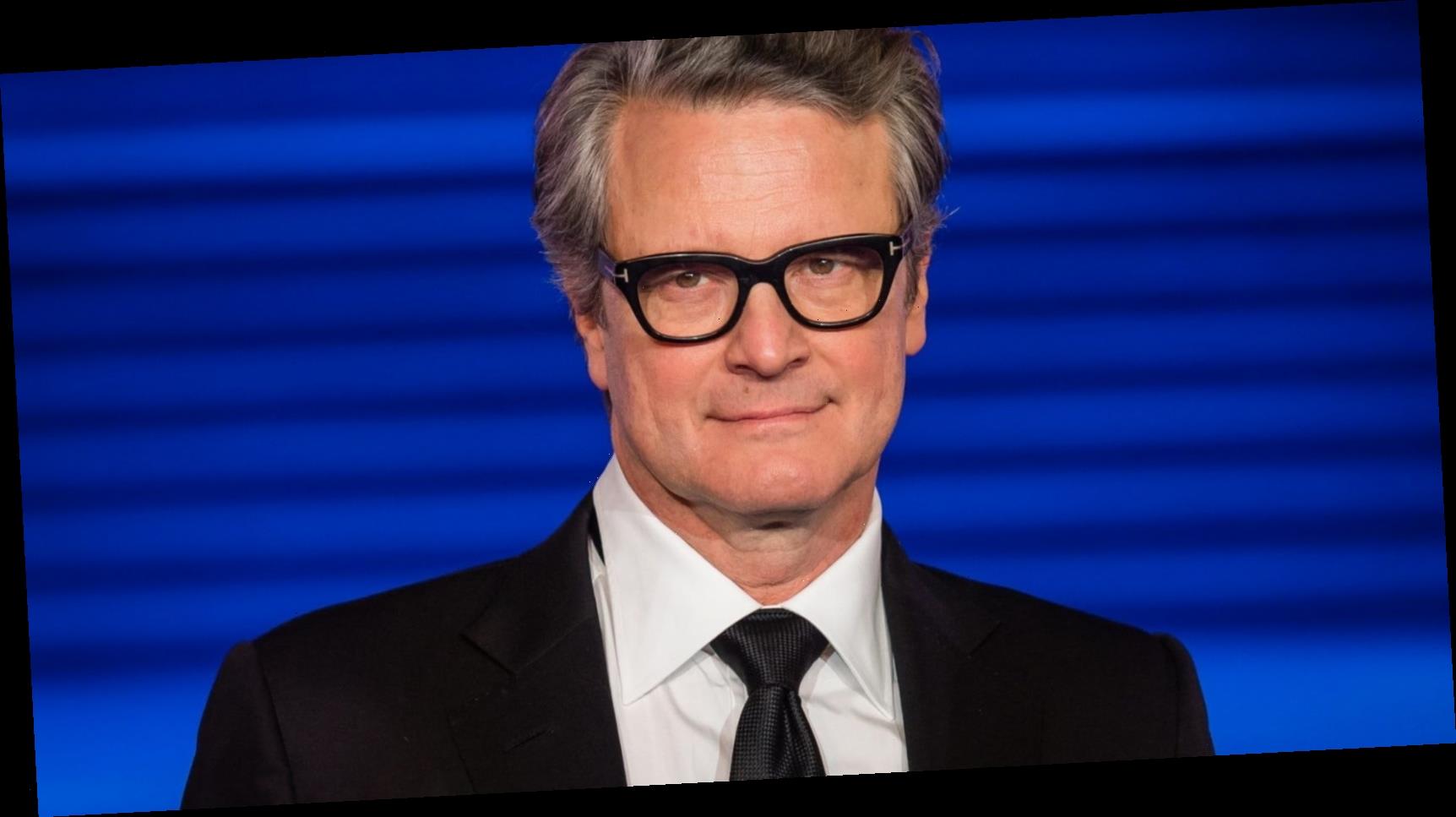 Colin Firth is the first star to be confirmed for HBO’s new true crime drama, The Staircase.

Before Making A Murderer or Serial, there was The Staircase. And now, thanks to the people at HBO Max, the true crime docuseries is being transformed into a star-studded TV drama – with none other than Colin Firth taking the lead as novelist Michael Peterson.

Written and produced by Antonio Campos and Maggie Cohn, HBO’s version of Jean-Xavier de Lestrade’s documentary has been in development since 2019.

And, while it was originally reported that Harrison Ford could be gearing up to take on the role of Peterson, Variety has now been confirmed that Firth – oh he of Bridget Jones’ Diary, Mamma Mia and Pride & Prejudice fame – will be slipping into the shoes of the man who was thrown under a cloud of suspicion following the death of his wife, Kathleen.

The Staircase is one of the most critically acclaimed true crime docuseries on Netflix.

Here’s what you need to know about the series.

What’s the plot of The Staircase?

Based on books and reports on the Peterson case, The Staircase sees Peterson accused of murdering his wife, Kathleen, after claiming that she died after falling down the stairs at their home.

What’s the true story behind The Staircase?

As anyone who’s watched the documentary on Netflix will know already, this strange true story begins with a phone call.

Netflix’s most important true crime documentaries, from Unsolved Mysteries to The Family Next Door

On 9 December 2001, Peterson rang police to report that he had found his wife, Kathleen, lying unconscious at the bottom of “15, 20, I don’t know” stairs.

The novelist maintained that his wife must have stumbled down the staircase after consuming a potent mixture of alcohol and Valium – a theory which was disputed by the post-mortem toxicology results. And, when police investigators concluded that Kathleen’s injuries were not consistent with an accidental fall, they arrested Peterson on suspicion of murder.

The trial that followed caught the attention of the press, as the prosecution repeatedly attacked Peterson’s character, using his bisexuality as a motive for the alleged homicidal assault. And they also brought the death of Elizabeth Ratliff, a friend of the Petersons, to the attention of the jury, noting that she had also been found at the bottom of a flight of blood-spattered stairs. And that Peterson, who had stayed late at Ratliff’s after a family dinner, was the last known person to have seen her alive.

Peterson was eventually found guilty and sentenced to life in prison. However, the story didn’t end there, as the novelist was released in 2011 and granted a new trial after it was discovered that a witness for the prosecution lied on the stand.

In 2017, he pleaded guilty to manslaughter (although he maintains his innocence) to stay out of jail.

Who stars in The Staircase?

So far, only Firth has been confirmed to star in the true crime adaptation. Watch this space…

What are people saying about The Staircase?

“It is a thrill to collaborate with Antonio Campos, Maggie Cohn and Annapurna Television for the exploration of this true-life story that’s rife with dramatic revelations,” says Sarah Aubrey, head of original content for HBO Max.

“With the enormously talented Colin Firth at the centre of this adaptation, the story of The Staircase will continue to captivate audiences with every bizarre twist and turn.”

Campos adds: “This has been a project I have been working on in one way or another since 2008. It’s been a long and winding road, but well worth the wait to be able to find partners like HBO Max, Annapurna, co-showrunner Maggie Cohn and the incredible Colin Firth to dramatise such a complex true-life story.”

How many episodes of The Staircase will there be?

HBO Max has ordered eight episodes of the limited series.

Colin Firth as Mr Darcy and Jennifer Ehle as Elizabeth Bennet in Pride And Prejudice.

When and where can I watch The Staircase?

The series has yet to begin filming, so it’s likely we won’t see The Staircase on our TV screens until 2022 at the earliest.

We will bring you more details as and when they become available.