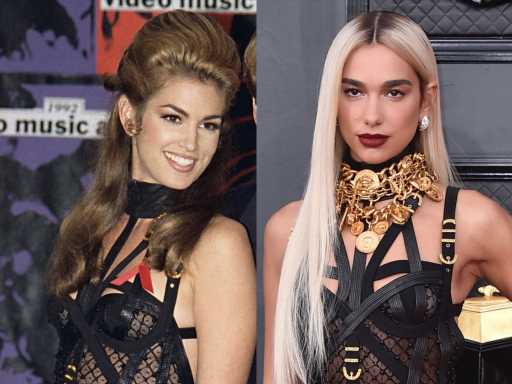 The 2022 Grammy Awards saw the return of an iconic red-carpet dress that was worn at the 1992 MTV VMAs by Cindy Crawford. On Sunday, Dua Lipa had the honor of donning the super sexy Versace dress from their legendary Miss S&M collection.

Crawford referred to the 30-year gap with a caption of “Then and now. Timeless,” with images of both of them wearing the outfit on Instagram. Lipa gave a nod to the year it was first created by the Italian designer, writing on Instagram, “a little bit of 1992.” Both women looked stunning in the classic piece, but it was fun to see how they accessorized the fashions differently to make their own statement with the garment. 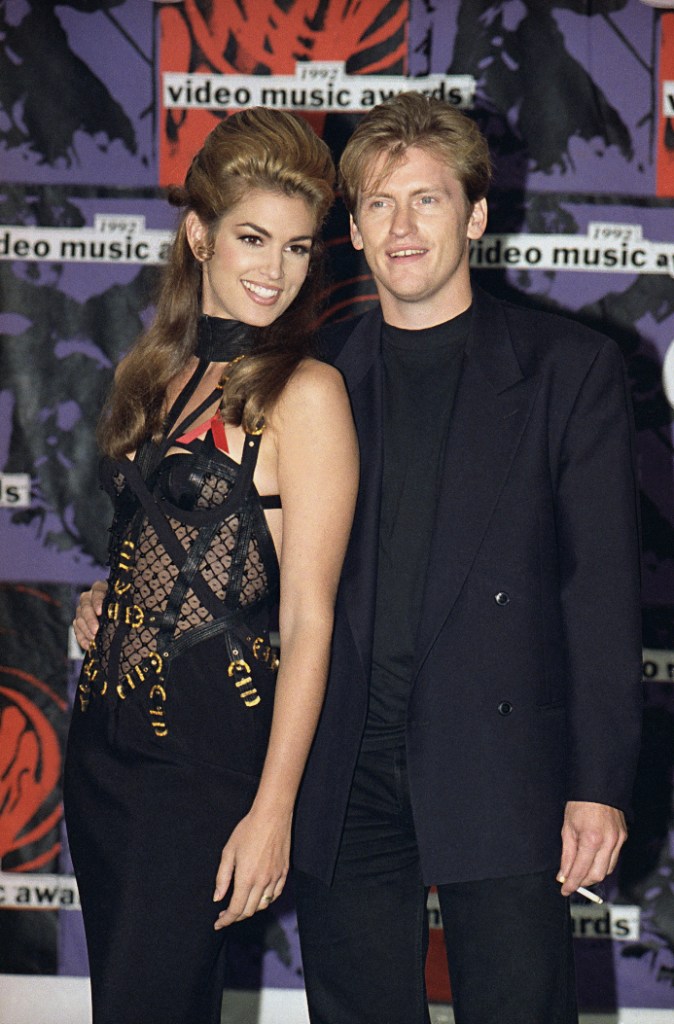 The supermodel was the host of MTV’s House of Style at the time, and her presence in the fashion industry was a notable one as many were affected by the AIDS crisis. Her simple red-ribbon pin noted her support for the ongoing epidemic in the late 80s and early 90s. Crawford chose a stylized 60s’ hairstyle to go along with the bondage look and kept her makeup clean and simple. 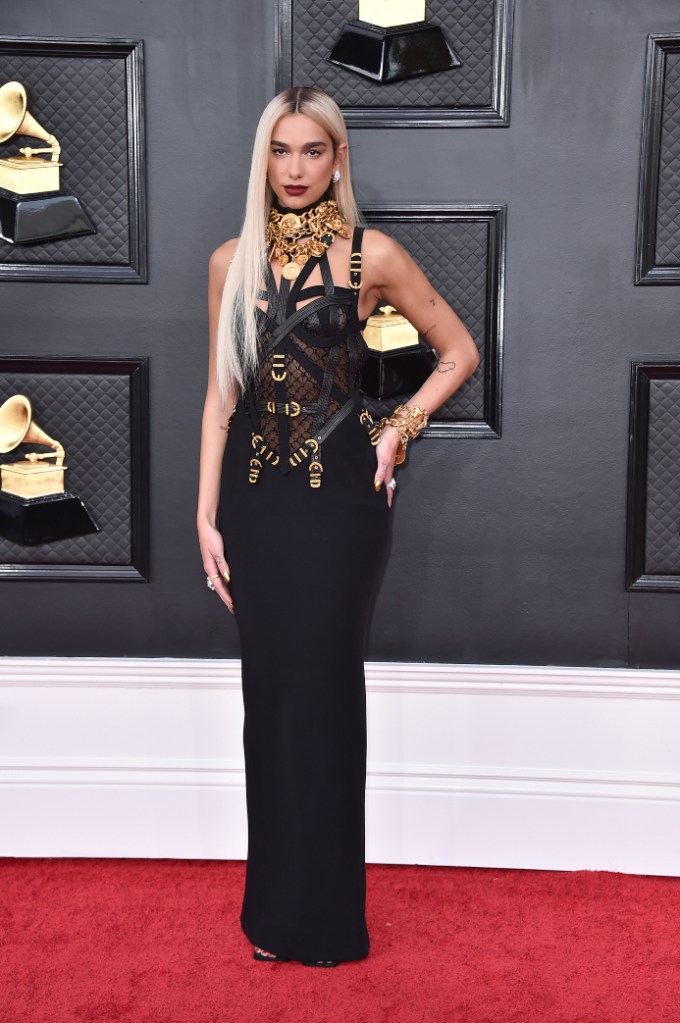 Lipa took the outfit in a different direction with super sleek straight hair and dramatic gold jewelry around her wrist and neck to add an unexpected touch. It proves that a well-constructed garment holds up no matter what the decade is — and the individualized flair that both women brought to the Versace piece makes us excited for the next time it’s brought out of the collection in another 30 years or so.

Before you go, click here to see the best-dressed stars at the 2022 Grammy Awards. 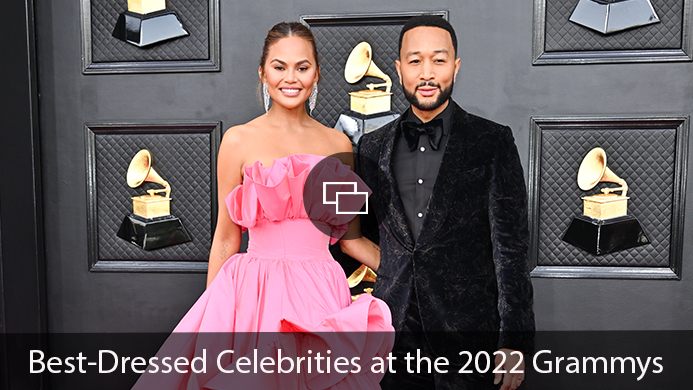