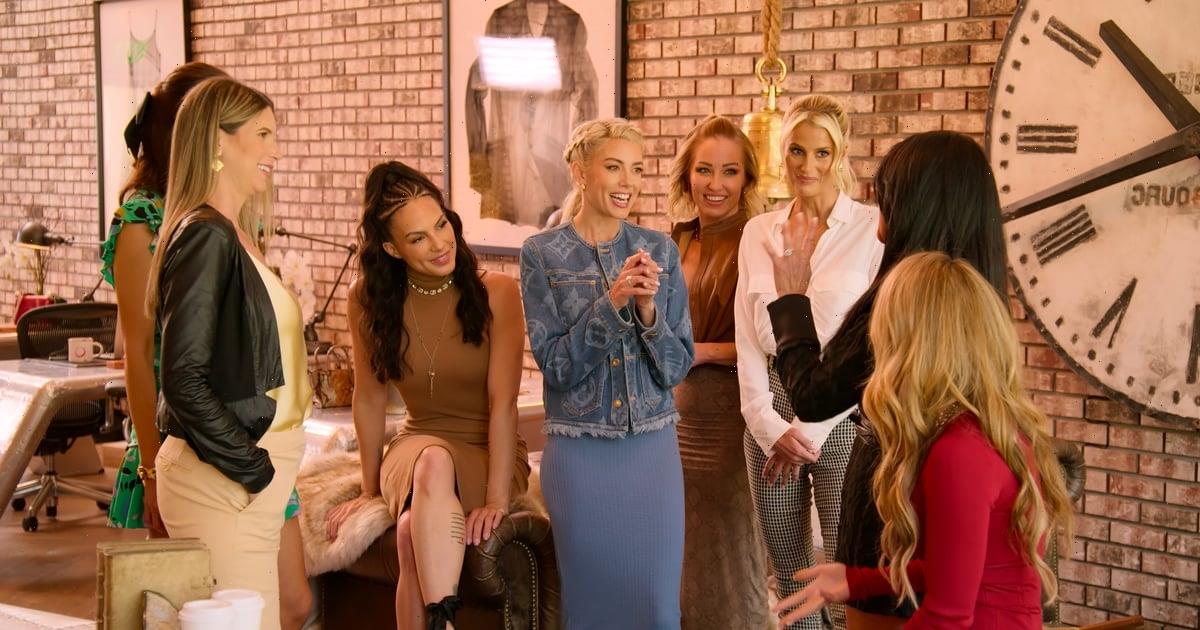 “Selling Sunset” premiered season five just last month, but we’re already thinking about what’s to come next season and who will still be part of the cast.

On May 17, Us Weekly reported that Christine Quinn confirmed she’s “absolutely” returning for season six, despite reports that she parted ways with the Oppenheim Group last month. “The show is, like, my No. 1 [and] everyone knows that. But we just have to get creative now because I don’t work for the Oppenheim Group,” she told the outlet. “. . . Maybe it’s a battle of the brokerages.”

It’s unclear if Quinn’s return will be welcomed by the rest of the “Selling Sunset” cast considering where she left off with everyone in season five. But despite missing the reunion special’s taping, Quinn shared that she’s, at least, on better terms with her former boss, Jason Oppenheim. “We’re in a really good place,” she added. This comes after Oppenheim’s revelation at the reunion, where he noted that there might not be space for Quinn at his company anymore.