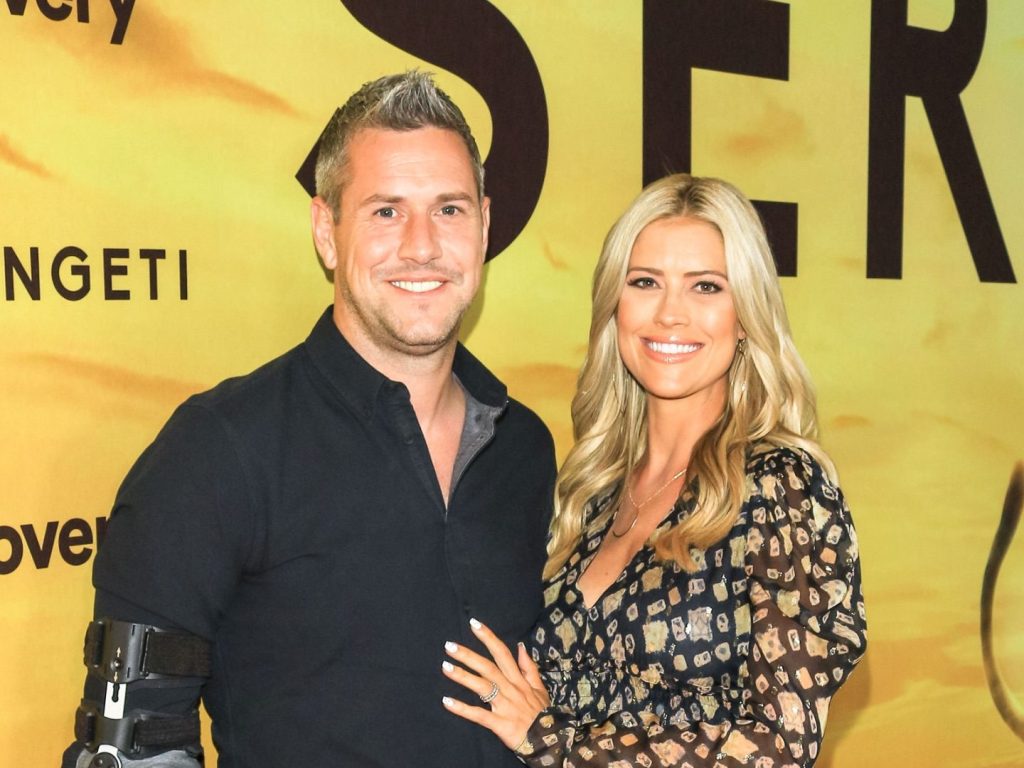 Christina Hall appears to be fighting back via social media after her ex-husband, Ant Anstead, filed for full custody of their 2-year-old son, Hudson. The Christina on the Coast star utilized cryptic quotes that certainly seem to align with the shocking allegations made public on Thursday (per TMZ, that she uses their son as a “social media pawn,” allowed him to get badly sunburned and dismissed Anstead’s concerns about it, and failed to notify Anstead of her COVID-19 diagnosis when handing off Hudson, among other claims).

Using a quote by writer Jm Storm, she posted, “she will test you and see what you’re made of, just by being herself. because the nature of a strong woman will identify who a man really is,” the quote reads. “if he feels threatened or has the need to possessively control her, it will be revealed. and the funny thing is that she doesn’t want to call the shots. she wants a man who will embrace her strength and stand by her side, a man who will walk with her but will lead with taking the first step.”

Her post aligns with many of Christina’s statements lately describing her new husband, Joshua Hall, as “all man” which seemed to take a subtle dig at Anstead and first husband Tarek El Moussa. There may have been more drama behind the scenes than fans realized because even Joshua got in the act of defending his new wife on Instagram, writing, “No one or no thing will keep her from achieving happiness/success. She doesn’t need [anyone’s] validation and certainly doesn’t let [anyone’s] disapproval affect what she does with HER life.”

It’s hard not to read between the lines that Anstead and Christina’s co-parenting situation went sour when she captions her already mysterious post with an additional quote by author Jill Blakeway. “When a toxic person can no longer control you, they will try to control how others see you,” the caption reads. “The misinformation will feel unfair, but you stay above it, trusting that other people will eventually see the truth just like you did.”

It feels like both sides are launching a very public parenting war that no one will win if they can’t put their differences aside.

Before you go, click here to see celebrity exes who never buried the hatchet.