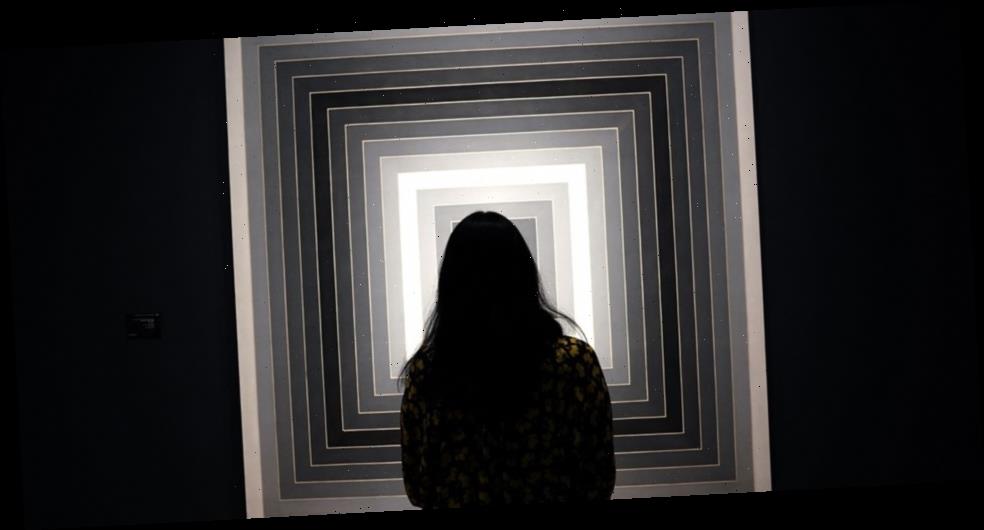 In 2018, famed auction house Christie’s held its first annual Art+Tech Summit to discuss the intersection of emerging technologies and art. For the London event, SuperRare — a popular digital art marketplace — gifted each attendee with a unique tokenized frame of a digital artwork created by artist and programmer Robbie Barrat.

According to SuperRare, digital art tokenized on blockchain was a relatively new concept at the time, and NFTs — or non-fungible tokens — were not nearly as widespread as they are now. Robbie’s digital piece for the event, called AI Generated Nude Portrait #7,  was split into 300 distinct layers and attendees were told they could claim the art online using a special gift card.

“The team put the cards into the gift bags and explained the story around them to as many people as possible, but the concept of cryptoart was still so early, weird and new to the folks in the room that many of the attendees had no idea how special the gift would end up being down the line,” SuperRare’s Zack Yanger wrote in a blog post in September. “They literally had nuggets of digital gold in their gift bags.”

Last year, one of the NFTs resold online for over $13,000 USD as online collectors became intrigued by the rare works. Another resold for $4,396 USD. Barrat’s other works listed as NFTs have recently fetched over $100,000 USD at online auction.

It’s likely that those who attended the 2018 conference did not realize how valuable NFTs would become. In an op-ed penned by Elliot Safra, one of the creators behind the Art+Tech Summit, in ArtNet on Monday, he explained that only 12 out of 300 people claimed Barrat’s NFTs gifted to them at the summit.

Safra said that unless the other gift cards are found, ownership over the other 288 artworks can never be claimed. “They are lost in an ‘internet museum’ — accessible for all to view, but for no one to own.”

This example highlights the complexity of selling art as NFTs and the recent boom in value attributed to the rare collectibles. Several artists, musicians, and tech billionaires have digitized their works and have offered them up for sale at hefty prices as NFTs.
Source: Read Full Article