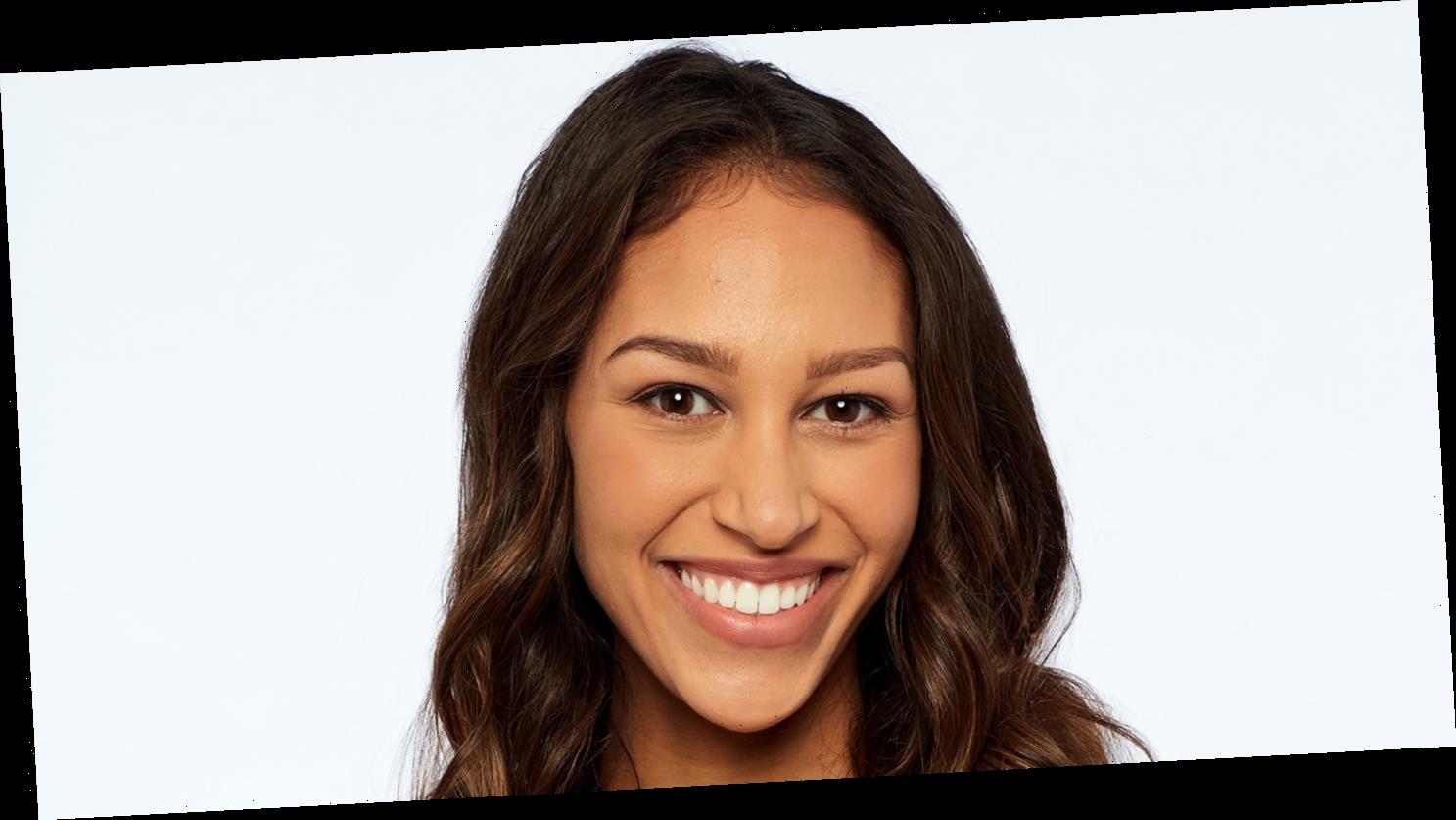 Spotted: Serena P. stealing Matt James’ heart? Serena Pitt is one of the women competing on season 25 of The Bachelor in 2021.

Season 25 marked the first season with two women named Serena competing on the ABC reality series. While Serena Chew is a 24-year-old flight attendant from San Francisco, Serena P. is the 22-year-old Canadian who brought a step stool with her out of the limo on night one.

“We have a handful of very small, petite girls, but this girl is tiny. … She may be small, but Serena P. is a force to be reckoned with on the show,” Chris Harrison teased in a YouTube video introducing the cast last month. “[She has] great chemistry with Matt. It is evident from the moment that she steps out of the limo, they just have this chemistry. They have this thing.”

The host continued: “The thing with Serena P. to keep an eye on — and this is very interesting — she’s always honest. She always tells everybody, including Matt, where she stands, how she feels, what the score is. Now, will Matt hear that? We’ll have to find out.”

Matt, 29, previously told Us Weekly exclusively that he felt “undeserving” of his group of women.

“It’s just such a great group of women, like, women that you would never think would be single,” he said earlier this month. “That’s why I was so skeptical coming in, because it’s like, you don’t think the type of woman exists that I was interacting with and that were part of this experience. So, it made my life and decision-making that much more difficult because you’re having to send home incredible women.”

Matt has also been candid about why he had trouble finding The One prior to being named the Bachelor.

“My dating history in New York [was] slim to none because I was broke. Like, I didn’t have any money, so I couldn’t take anybody out on a date,” the real estate broker said on the “Bachelor Happy Hour” podcast on January 12. “New York is expensive, so just by default, I wasn’t doing a lot of dating. … I knew that the relationship part would come, but it had been a while since I had been in a serious relationship.”

The Bachelor airs on ABC Mondays at 8 p.m. ET. Scroll through for five things to know about Serena P.: