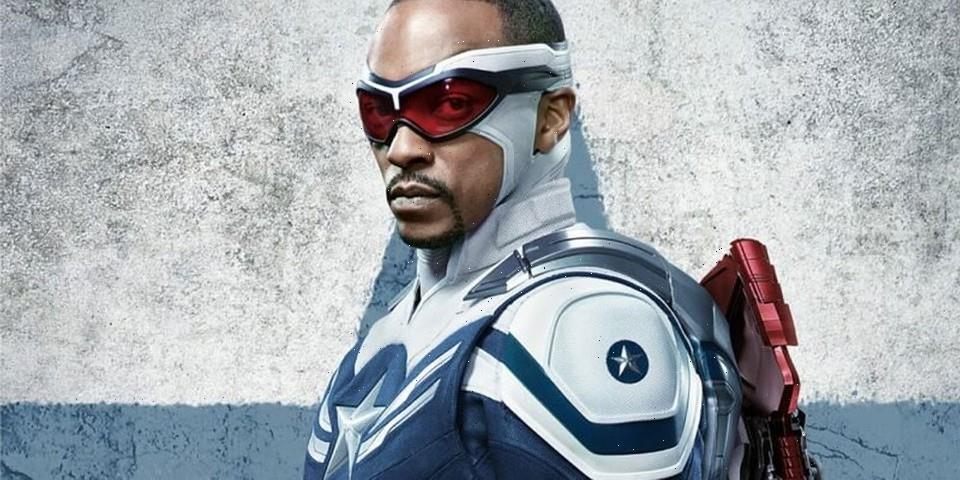 Despite confirming the fact that he is passing down the Captain America shield, Chris Evans felt the need to remind the world that there is a new Cap in town — Sam Wilson.

The actor took to Twitter to directly respond to The Hollywood Reporter’s thread about Julius Onah directing the upcoming Captain America 4, part of which reads, “Anthony Mackie is reprising his long-time Marvel character of Sam Wilson, but will not, however, portray Wilson’s long-time alter ego and #CaptainAmerica sidekick, Falcon” and “It is unclear if Chris Evans would reprise his role as the first #CaptainAmerica (though if the question of who is entitled to carry the shield continues, all bets are off). Having stacked casts in solo outings is a key Marvel ingredient at this point.” Chiming in with the fans who were seemingly criticising the tweets for refusing to directly refer to Wilson as Captain America, Evans wrote, “Sam Wilson is Captain America.”