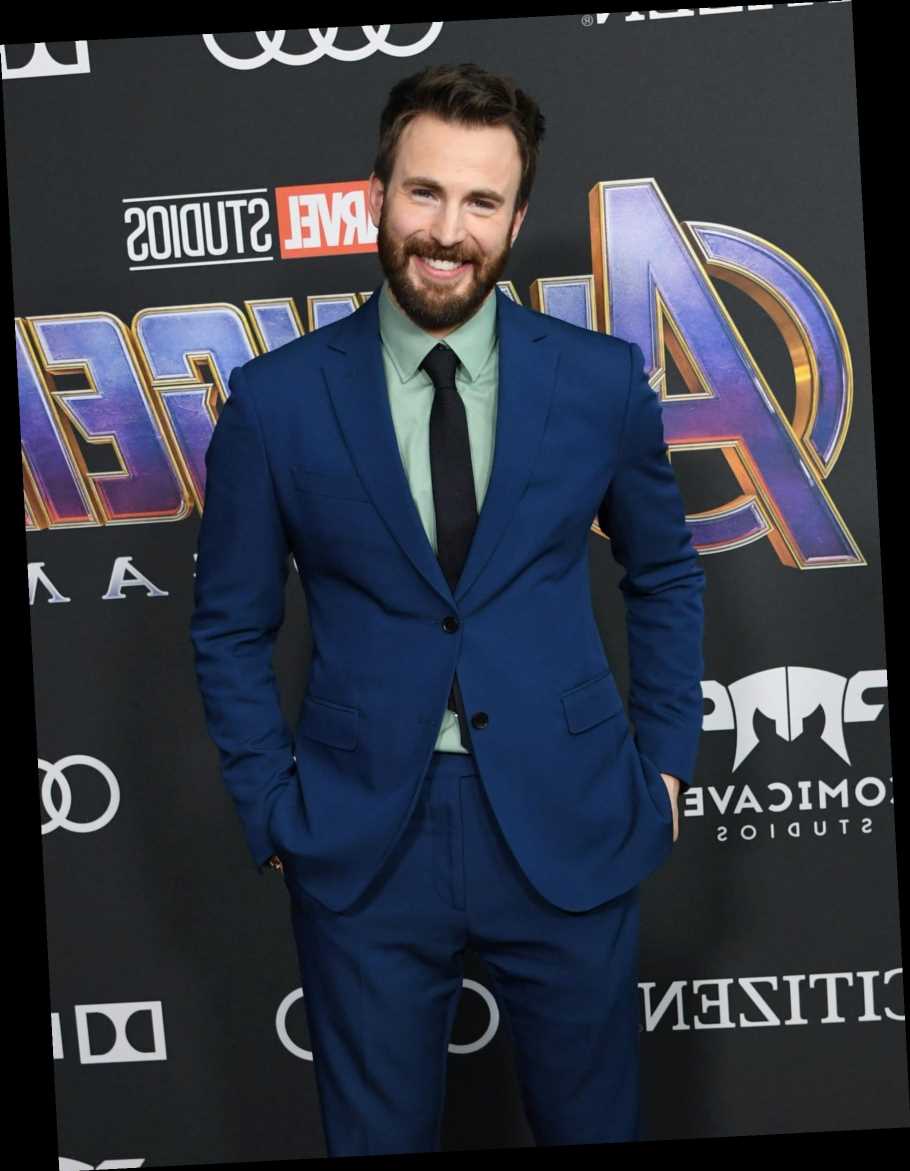 In “Avengers: Endgame,” we learned Chris Evans has America’s ass. Well, now the guy’s being extra-cheeky.

On Thursday, Deadline reported the Captain America actor was looking to reprise his role in a future Marvel Cinematic Universe project and, hey, maybe even a movie. The news immediately took off, considering it looked like Evans was done with Captain America after he showed up as an older version of the character in “Endgame.”

Also, Evans previously made a point of telling everyone he was done, and has been wishy-washy about the idea of a return. When talking about the possibility in 2019, the actor said: “It’s not a hard no, but it’s not an eager yes either.”

Following the report of Evans’ renewed interest in Captain America, Marvel, understandably, didn’t have a comment.

“News to me,” he tweeted with a shrug emoji.

The vague comment, which already has more than 250,000 “likes,” set fans off. Some believed him, some thought he was stoking the flames and others posted montage videos of Evans set to “You Are My Sunshine,” because why not?

And Captain America approved of the responses.

Even Jamie Lee Curtis, who played Evans’ mom in “Knives Out,” decided to chime in.

MCU, if you do bring Cap back, just make sure there’s some room for Mom, too.