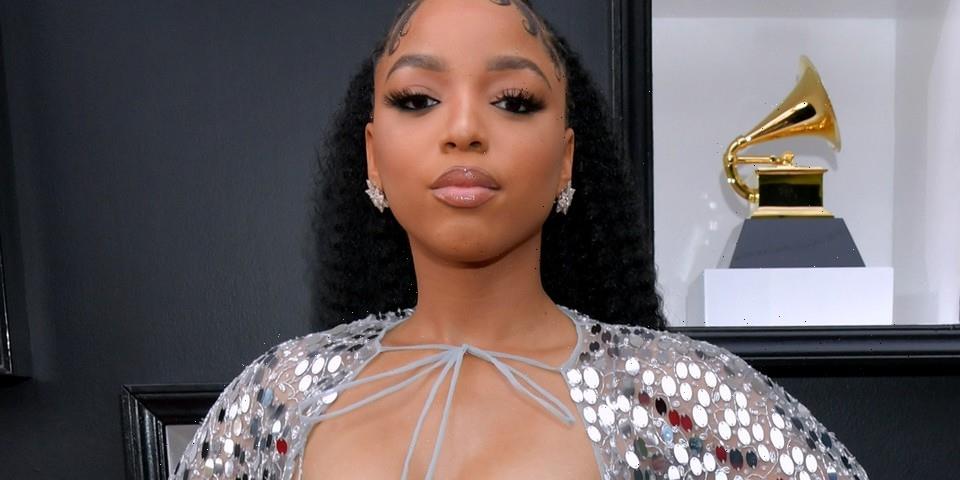 “Just got home and got super emotional,” the vocalist wrote on Twitter ahead of the visual’s release. “Can’t wait for y’all to see the video tonight. Man. I think it beats HM,” she added, referencing her previous solo release, “Have Mercy.” “But lemme know what y’all think after.”

“Treat Me” marks the second solo track from Chlöe, following the release of “Have Mercy” in September. The 23-year-old artist, who is one-half of the sister duo Chloe x Halle, has since performed “Have Mercy” on The Tonight Show Starring Jimmy Fallon, as well as at the American Music Awards and the MTV Video Music Awards. Chlöe has not yet disclosed plans for a debut solo album.

Watch Chlöe’s “Treat Me” video above.