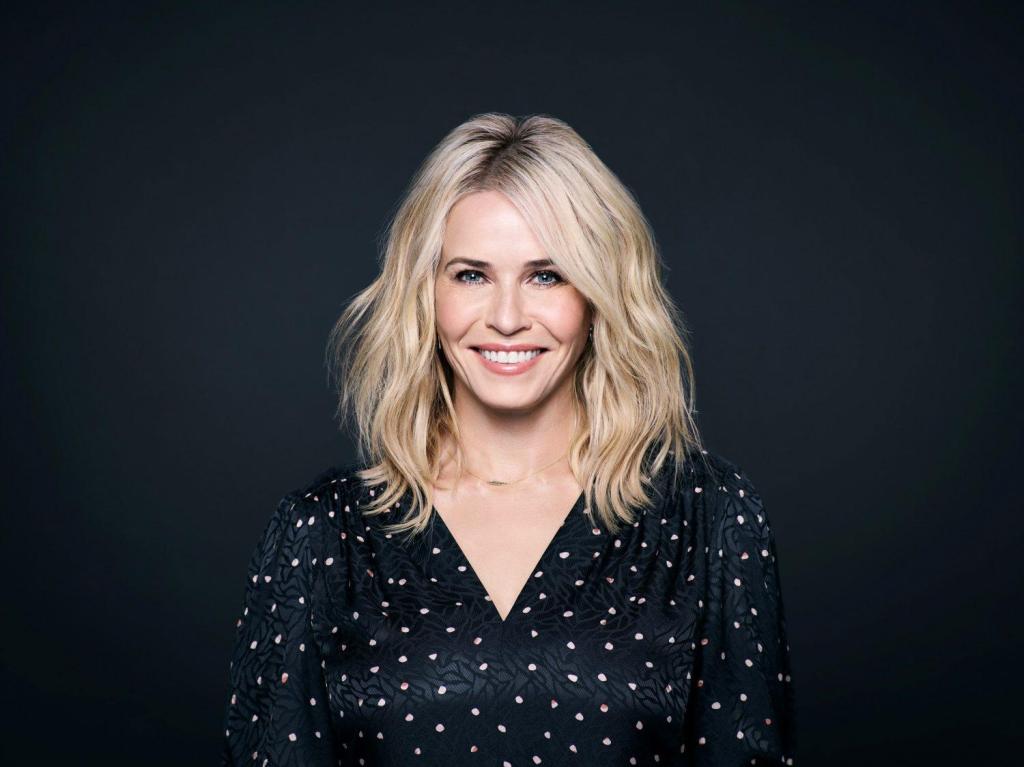 Most everyone who’s ever been canna-curious has a story about a time when trying a product didn’t go as planned. For Chelsea Handler, those times were largely before marijuana was legal and eating an edible was about as predictable as forecasting the weather.

“There was no way to tell how much you were taking. You’d take a cookie from someone and think you were watching a movie at a movie theater and I once got up to leave the movie theater only to realize I was on an airplane,” she said. “So I’ve had a lot of confusing times on unlabeled cannabis.”

Those experiences largely turned the comedian, author, TV and podcast host off from cannabis, at least until it became legal in California. That’s when education about the substance, its components and effects began catching up with how it’s used.

“I was not into that feeling of being so out of control,” Handler said. “Then with micro-dosing and the educative component that came with it, labeling the THC versus the CBD, understanding how those two things work together and understanding what your high is that you desire was just much more appealing.”

In advance of her back-to-back performances at Denver’s Paramount Theatre on Nov. 11, here are five fun cannabis facts about Chelsea Handler.

Her preferred way to consume cannabis is via edibles.

“I don’t like to smoke too much. My throat gets sensitive, my lungs get sensitive,” Handler said. “Whatever I do I tend to overdo at times in my life, so I don’t like to have any sort of coughing.”

While she doesn’t have favorite go-to products, she will rotate edibles based on her mood and activities. Handler keeps a little mini-fridge in her bedroom stocked with goodies.

“To be honest, I get so much cannabis sent to my house that I am never in short supply of trying new products,” Handler said.

After the 2016 election, Handler was “so angry and so pissed.” She’s been known to enjoy a few drinks, but realized the mixture of booze with those emotions could be trouble. Cannabis helped her cut down on drinking, she said, and expand her tactics for self-care.

“I pivoted toward cannabis, which was actually my gateway drug into meditation and it helps me with therapy,” Handler said. “It just helps me calm down a lot and soften the edges a lot.”

The most memorable Colorado edibles she’s had were Green Hornet gummies.

Handler has spent a lot of time in Colorado skiing and performing — and indulging in the local cannabis scene.

“The Green Hornet from Denver, that’s good,” Handler said. “They have great gummies, and we laughed our asses off at New Year’s. It was really fun.”

Handler is sober when she performs.

Handler uses every live show to prepare for upcoming recorded specials, and part of that preparation is keeping a clear mind.

“Every show is about making sure it gets better and tighter and that I’m really focused,” she said.

It wasn’t always this way. Handler said she used to drink when performing, and sometimes too much.

Handler hopes to have her own cannabis brand one day.

Handler said there’s always a revolving conversation about having her own cannabis brand, but that it’s an uphill battle because of the industry’s fluid nature.

“The rules and regulations are constantly a moving target. It’s been more difficult than we had anticipated,” she said. “In the meantime, we’re open to doing partnerships.”

In January, Handler released a goodie bag full of her favorite marijuana products, such as CANN beverages, Pure Beauty pre-rolls, and Garden Society chocolates to celebrate Joe Biden’s inauguration. Proceeds benefited Cage Free Repair, a nonprofit helping the cannabis industry and its consumers repair harms of the War on Drugs.

“It’s also about acknowledging all the people who are in prison for being arrested for a dime bag. When I do actually launch a brand, a portion of the proceeds will go to decarceration and helping people that are in prison acclimate to the real world when they get out, with jobs, with apartments, with money and finding and all that stuff,” Handler said.

“You can’t just go into a business that ruined so many people’s lives and then make a profit without acknowledging those whose lives have been impacted.”