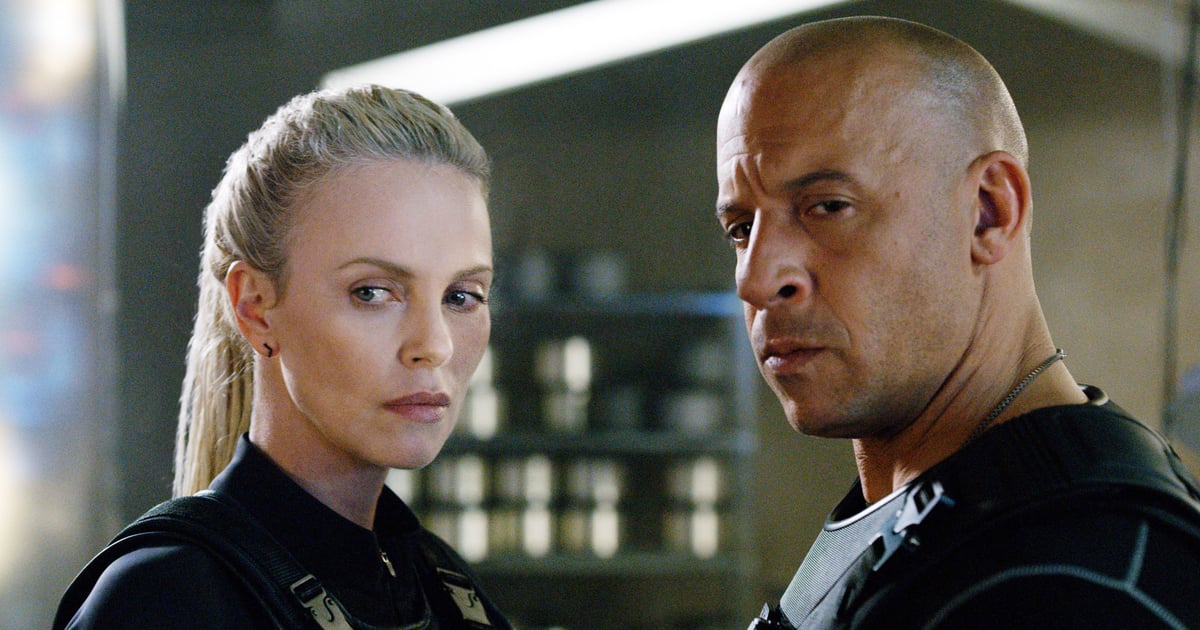 Looks like the Fast & Furious family just keeps expanding! After some teasing from Vin Diesel about the possibility of a new cast member, Universal officially confirmed in June that John Cena has signed on to star in the next installment of the long-running series, Fast & Furious 9. Though his specific role is being kept hush-hush, Cena took to Twitter to share the news saying, “For nearly 20 years, the Fast Franchise has entertained fans and created some of the biggest cinematic moments in history. It’s an incredible honor to join this franchise and this family.”

The actor, wrestler, and game-show host will join long-time Furious alums including Diesel, Tyrese Gibson, and Michelle Rodriguez. Despite previous drama within the cast, this is exciting news for the next installment of the Furious franchise! Filming is set to begin in late June, with the film being released (barring any more pushbacks) on May 22, 2020. Check out everyone who’s signed up for Fast & Furious 9 ahead and stay tuned for more as production gears up!